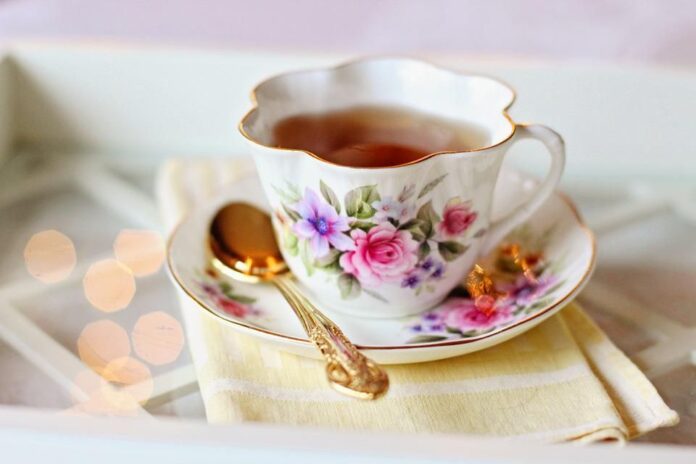 A new study suggests that drinking tea could result in a lower risk of mortality.

Researchers at the National Cancer Institute, part of the National Institutes of Health, spearheaded the study, which involved 500,000 tea drinkers in the United Kingdom.

The paper entitled Tea Consumption and All-Cause and Cause-Specific Mortality in the UK Biobank: A Prospective Cohort Study appears in the Annals of Internal Medicine.

Researchers analysed the potential mortality benefits of drinking black tea, which, they say, is the most common type of tea among UK residents.

Past studies found a modest association between higher tea intake and lower risk of death have mainly focused on Asian populations, who commonly drink green tea.

But researchers say that studies on black tea have yielded mixed results.

In the latest study, researchers found that people who consumed two or more cups of tea per day had a 9% to 13% lower risk of death from any cause than people who did not drink tea.

Higher tea consumption was also associated with a lower risk of death from cardiovascular disease, ischemic heart disease, and stroke, they say.

The association was seen regardless of preferred tea temperature, the addition of milk or sugar, and genetic variations impacting the rate at which people metabolize caffeine.

The findings suggest that even at higher levels of intake, black tea can be part of a healthy diet.

The study involved 498,043 men and women between 40 and 69 who participated in a large cohort study called UK Biobank.

Researchers followed participants for about 11 years, and death information came from a linked database from the UK National Health Service.

That is what the National Kidney Foundation concluded after analysing the genetic data of hundreds of thousands of people.

The National Kidney Foundation’s (NKF) American Journal of Kidney Diseases (AJKD) published the findings of the “Coffee and Caffeine Consumption and Risk of Kidney Stones: A Mendelian Randomized Study”.

- Advertisement -
Previous article
3 cottages on the market for less than €100,000
Next article
Government ban on gas and oil boilers is lunacy