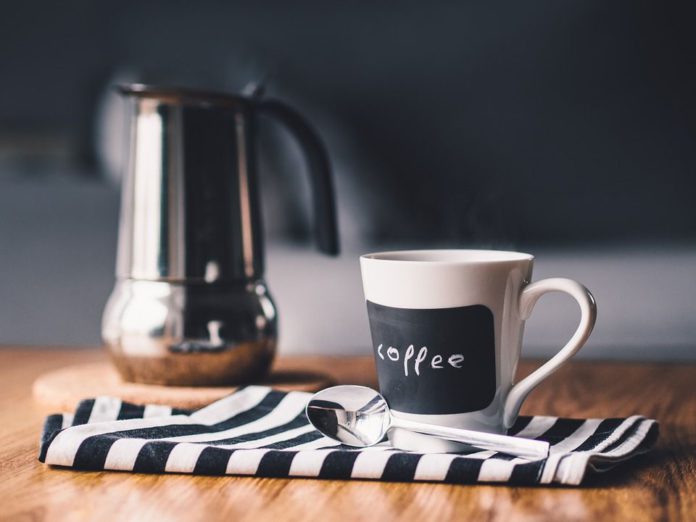 That is what the National Kidney Foundation concluded after analysing the genetic data of hundreds of thousands of people.

The National Kidney Foundation’s (NKF) American Journal of Kidney Diseases (AJKD) published the findings of the “Coffee and Caffeine Consumption and Risk of Kidney Stones: A Mendelian Randomized Study”.

“Our findings show that going from, for example, 1-1.5 cups per day reduces the risk of kidney stones by 40%.”

The investigators used data from a total of 571,657 participants with kidney stones from two studies.

“Given the increasing prevalence of kidney stones in the US and the associated morbidity, it would be great if this turns out to be a new prevention strategy that is both accessible and affordable.”

Earlier investigations have shown that habitual coffee and caffeine consumption is associated with a reduced risk of kidney stones.

Researchers claim that this is the first study that employs genetic variants in the randomised review.

They said more study is needed on the connection between coffee and caffeine and kidney stones.

A kidney stone is a hard object that is made from chemicals in the urine.

After formation, the stone may stay in the kidney or travel down the urinary tract into the ureter. Stones that do not move may cause a back-up of urine, which causes pain.

According to an information sheet from the HSE, very small kidney stones are unlikely to cause many symptoms.

Therefore, they may even go undetected and pass out painlessly when your urinate. However, in some cases, small kidney stones can be painful and may only “last a couple of days”.

However, it explained that a kidney stone that blocks the ureter could cause a kidney infection.