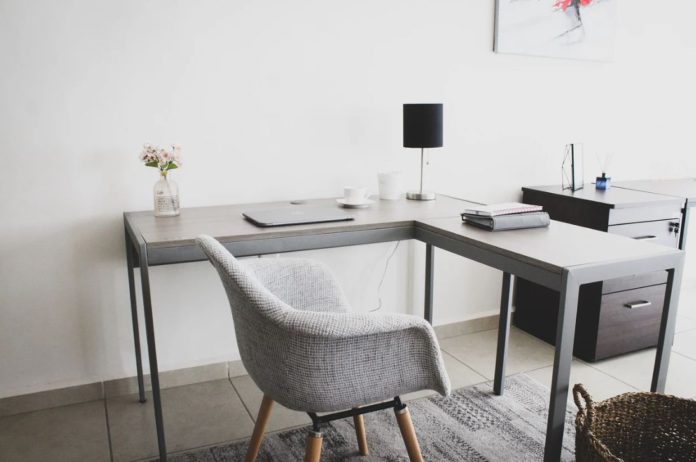 Dairygold has appointed a new member to its board of directors following an election on Friday, December 17th, 2021.

He replaces Richard Hinchion, who has completed his maximum permitted consecutive service period on the board.

Michael, representing the Ballinhassig Electoral Group, was initially elected to the Mid Cork Regional Committee in 1992. He served three terms and, following a one-term break, was re-elected in 2013.

Michael has been a member of the general committee since 2019. Furthermore, he also served on the rules review sub-committee in 2004 and again in 2019-2021.

Besides, he is a former member of the IFA National Dairy Committee.

Michael is married to Anna, and they have three children – Peter, Christopher and Alice.

Michael and his brother, John, were the Dairygold Mid Cork Regional Milk Quality Award Winners for 2020.

It increased its milk price by 1.5cpl to 39.5cpl for the month in question.

This is based on standard constituents of 3.3% protein and 3.6% butterfat, inclusive of bonuses and VAT.

The quoted milk price for November based on EU Standard constituents of 3.4% protein and 4.2% butterfat is 43.2cpl.

“Global milk supplies continue to ease with projected growth for the year 2021 expected to be less than 1%.”

“Demand continues to be strong and dairy ingredient prices have firmed in recent weeks.”

The spokesperson said Dairygold will continue to monitor markets “closely” and review milk price on a month-by-month basis.