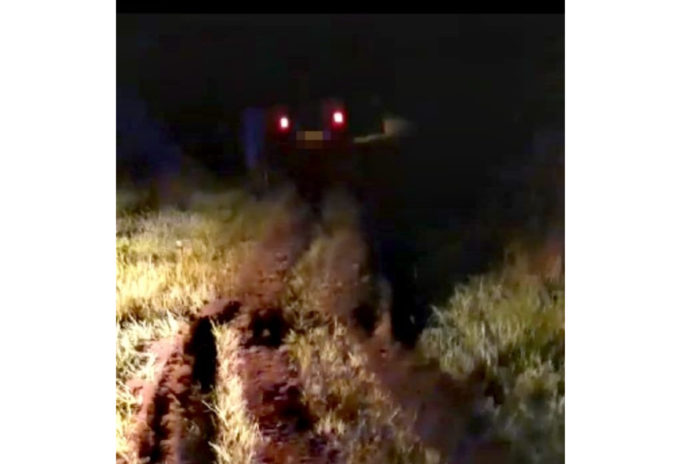 Court for driver arrested after chase across fields

A driver is set to appear in court this morning (Monday, September 21st) in relation to a number of offences.

The vehicle failed to stop for the PSNI overnight and then crossed the border into Pettigo, where it was observed by the Donegal Town drugs unit.

A spokesperson for Garda Síochána Donegal, said: “It again failed to stop and entered private property causing substantial damage. The car continued into fields where 2 occupants abandoned it and fled on foot.”

“Both were arrested after a foot chase. The driver tested positive for cannabis. The car was bearing false plates and the driver was disqualified.”