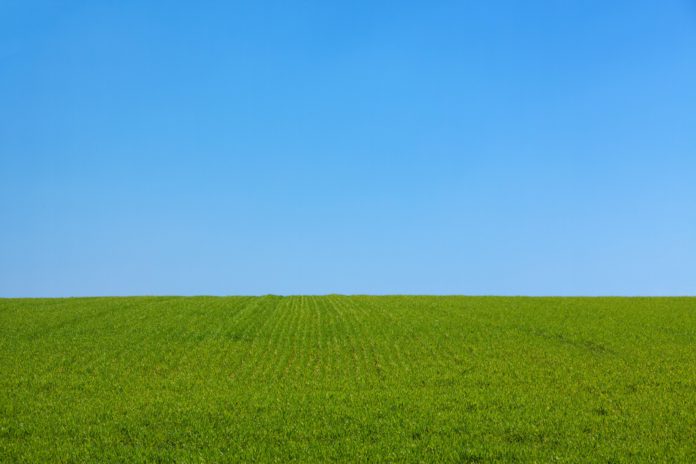 Mist, fog, and cloud will gradually clear this morning (Monday, September 21st), giving rise to a dry day with sunny spells, according to Met Éireann.

It will remain cloudy and misty in parts of the west and the north-west with highs of 15 to 21 degrees.

Cloud is set to increase tonight, with mostly dry conditions with the exception of some patchy light rain or drizzle in the north-west.

Temperatures will range from 8 to 12 degrees in south to south-west winds, which will be mostly light to moderate.

Tuesday – The national forecaster has predicted that it will be mostly cloudy tomorrow, before turning rather breezy.

Rain is expected to arrive into the north-west by late morning before moving south-eastwards across the country through the afternoon and evening.

Temperatures will reach 15 to 18 degrees with moderate to fresh south-westerly winds set to become strong at times near coasts.

Rain in the eastern parts of the country will clear into the Irish Sea tomorrow night.

Clear spells and scattered showers are set to extend from the west with lows of 4 to 8 degrees.

Wednesday – It will be cool with some sunny spells and scattered showers, mainly in western areas at first but becoming widespread later in the day.

Temperatures will reach 11 to 14 degrees during the day before dropping between 4 to 7 degrees tomorrow night.

On Wednesday evening, the national forecaster outlined, persistent rain will arrive, extending north-eastwards to most areas, with Ulster likely to stay dry.

Thursday – Outbreaks of rain will continue, with some bright or sunny spells at times and highs of 10 to 13 degrees.

Rain will clear from most areas by Thursday night with clear spells to develop thereafter.

Friday – According to Met Éireann, Friday looks set to be dry, with good spells of sunshine. It will remain rather cool in the afternoon with highs of 12 to 15 degrees.

Looking ahead to the week, current indications suggest that it will remain rather unsettled with showers or longer spells of rain.