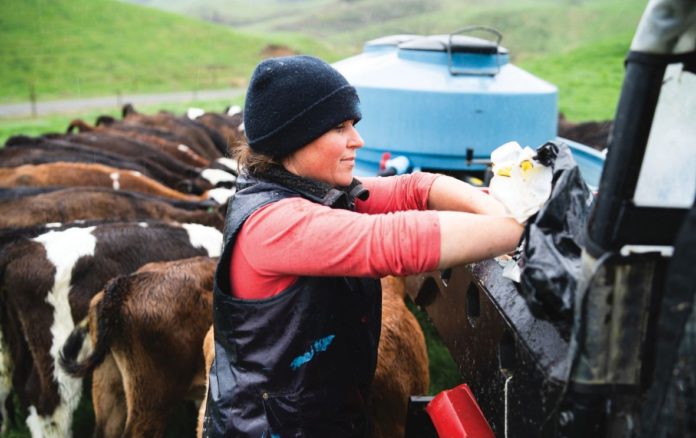 ‘There is a 9-hour window to collect colostrum’

According to Emer Kennedy, Teagasc and CalfCare TWG member, colostrum and hygiene are the two key factors that will keep calves healthy for the coming spring.

She shed light on colostrum quality and improved colostrum management in a Teagasc/AHI CalfCare webinar on calf rearing in recent weeks.

She highlighted that farmers should remember the ‘colostrum 123’ rule for every calf.

1: 1st milking only as this is colostrum (antibody-rich to kick-start calf’s immune system. Milkings 2-8 are transition milk;

2: Feed within 2 hours of birth – This is when the absorption of antibodies is maximum;

Kennedy highlighted that to achieve, this clean equipment for collection and feeding is vital.

According to Kennedy, researchers found that stomach tubes, bottles and teats were the dirtiest items.

“If you do one thing this year, it is to make sure that your feeding implements are cleaned after each use and spotlessly clean, at that,” she said.

Testing colostrum with a refractometer

To test quality, she advised farmers to invest in a refractometer, which they can purchase for less than €50 online or through some co-ops.

Explaining the process, step-by-step, she said: “To use, take a few drops of colostrum, place it on the refractometer. Then, look through the eyepiece, and then you will see a scale. The refractometer you want goes from 0-30.”

“What you are looking for through the eyepiece is how far white or the lighter colour comes up. We want a value of 22% or greater, meaning there are enough antibodies in that to feed to calves for their first feed.”

“If it below this, do not feed as the first feed. You can keep and potentially keep it as a second feed,” she concluded.

- Advertisement -
Previous article
The dos and don’ts of defrosting colostrum: No boiling water and no microwaves
Next article
Irish-bred Charolais bull’s daughters rise to the top at UK sale