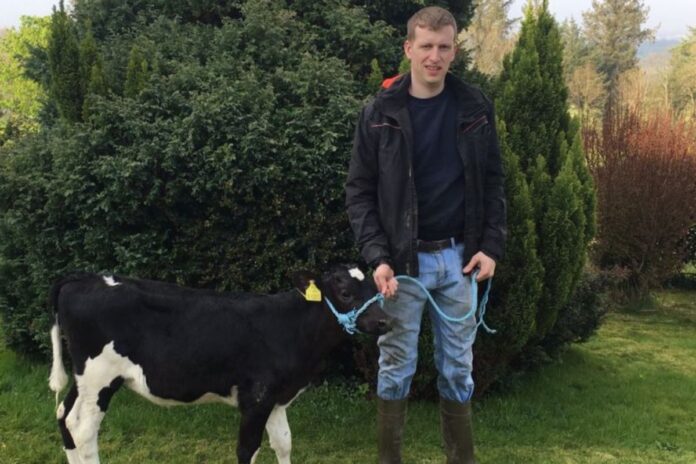 A ‘mart day’ will take place in memory of Denis Canniffe in Bandon next Monday (April 18th, 2022).

Kate Cannifee has organised the charity auction event in memory of her husband, a farmer. He passed away last October following a diagnosis of brain cancer.

She hopes to raise €20,000 for Breakthrough Cancer Research, which funds the “efficient and effective development” of new treatments for cancer. It works to “significantly impact” the number of people who can survive the diseases.

The Bandon man was just 37 when he passed away in October 2021, 16 months after his diagnosis of Glioblastoma – a rare and aggressive form of brain cancer.

In a note on an iDonate page, his wife said:

“We were shocked to learn that only a tiny percentage of research funding currently goes to GIioblastoma despite it being one of the most aggressive cancers.”

“All proceeds from the fundraiser and sale will Breakthrough Cancer Research current and future studies into brain cancer.”

Kate said she hopes that this will “help in the fight” against brain cancer and help other families in the future.

Some features on the day of the hybrid (in-person and online via MartEye) auction will be:

In a statement, the owners of Thornhill Aubracs said:

“We had the pleasure to get to know Denis when he came to see some Aubracs while he was battling cancer.”

“We were devastated for Kate and his family when we heard the tragic news of his passing. Furthermore, we were inspired by his fighting spirit during his battle with cancer.”

“So, we wanted to support this initiative set up by Kate to hopefully help someone someday somewhere.”

Therefore, the duo will send an 18-month-old pedigree Aubrac bull to Bandon Mart for the cancer research charity auction.

The breeders said that “all the proceeds are going to a very good cause”. “We would appreciate it if any prospective Aubrac bull buyers could support this event”.

“If you cannot bid on the bull in the auction, any donation, no matter how small, would be appreciated through the iDonate link,” they concluded. 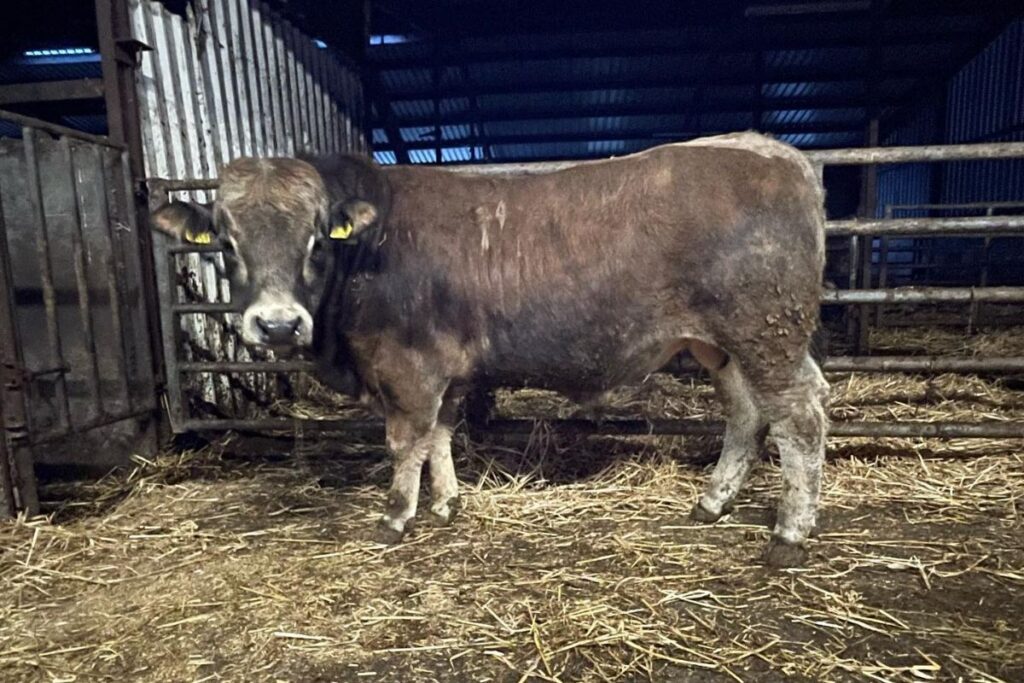