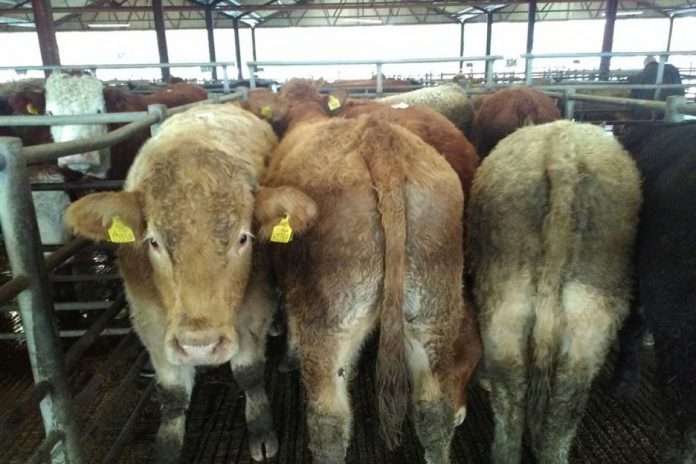 Certificate agreed to export cattle for slaughter from Ireland to Algeria

A certificate has been signed and agreed for the export of cattle for slaughter from Ireland to Algeria with immediate effect.

This follows on from agreement from last year on certificates for export of cattle for breeding and fattening, according to the Department of Agriculture, Food and the Marine.

The Algerian market represents a “key opportunity” for Irish livestock exports, with imports of live cattle growing strongly in 2019 to approximately 100,000 head – of which 75% were young bulls.

The agreement offers significant opportunities for Irish livestock exports and reflects the highest standards of animal health and welfare in Ireland, according to a statement from the DAFM.

“In relation to live exports, the stringent systems of animal health and welfare controls are operated by DAFM to protect the welfare of cattle during transport.”

The meeting also progressed discussions on market access for beef and sheepmeat exports.

Other issues discussed were possibilities for engagement and partnerships between both countries and technical cooperation.