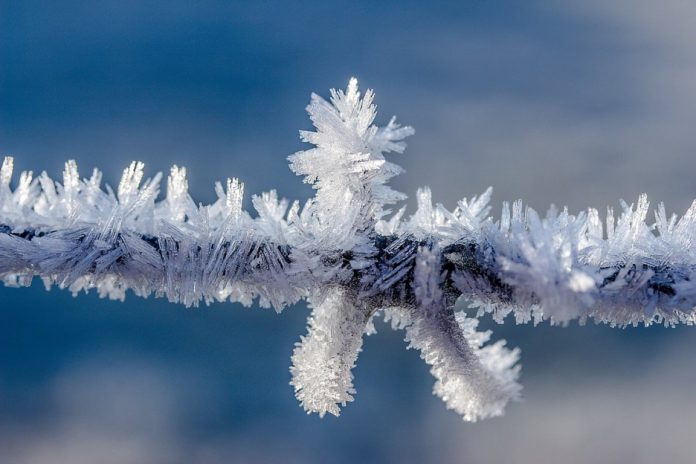 There will be sunny spells and scattered showers today (Monday, February 3rd), according to Met Éireann.

Some showers will turn wintry on higher ground in north Connacht and Ulster, while the best of the dry and bright weather will be in the south and south-east of the country.

Showers will become widespread early tonight and will be wintry over high ground. Temperatures will range from 1 to 5 degrees with showers set to clear towards morning.

Tuesday – The national forecaster predicts that it will be largely dry and sunny with showers set to dry out.

Winds will gradually ease through the afternoon with highs of 7 to 9 degrees. It will be cold and mostly clear on Tuesday night, with a fairly widespread sharp or severe frost with lows of -2 to +1 degrees.

Wednesday – It will be dry and rather cloudy with highs of 7 to 10 degrees. Temperatures will drop between 0 to 5 degrees on Wednesday night with frost set to form, although cloud will keep temperatures above freezing in many parts.

Thursday – Met Éireann is predicting similar weather on Thursday, with generally dry and mostly cloudy conditions expected, along with highs of 9 to 11 degrees.

Friday – It looks likely that it will start out largely dry, before rain moves into the west during the afternoon or night, with highest temperatures of 10 to 12 degrees.