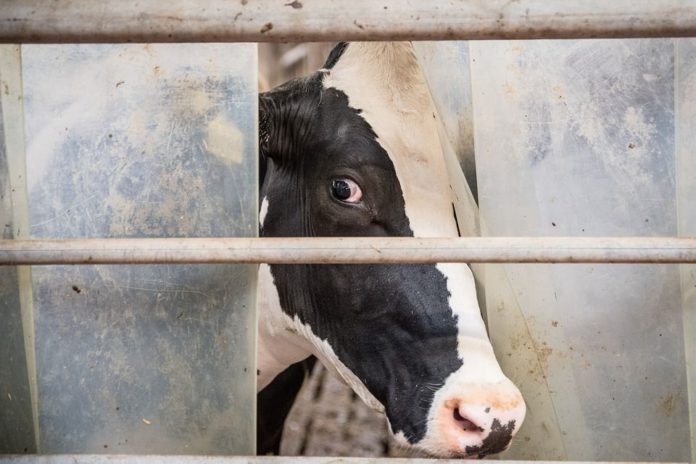 Carbery has today (Wednesday, January 19th,2022) confirmed that it has increased its milk price for December 2021 by 1c/L.

Its announcement this afternoon follows Aurivo’s and Dairygold’s yesterday (Tuesday).

“The board is pleased to confirm their decision to also pay a 0.5c/L bonus for all milk supplied in 2021.”

“If the four West Cork co-ops; Bandon, Barryroe, Drinagh and Lisavaird, replicate the decision, this will result in an average base price for December of 40.4c/L inclusive of VAT and 0.5cpl Somatic Cell Count (SCC) bonus.”

In related news, last month, Carbery Group launched the latest phase of its tree-planting project with the aim of planting a further 60,000 trees.

Each of the 1,200 Carbery suppliers will receive 50 trees for free via their local co-op.

Trees – which it will distribute in January 2022 – include oak, birch, whitethorn, blackthorn.

In March 2016, Carbery launched the initiative, which was “the first of its kind for Ireland’s dairy industry”.

The aim is to address climate change locally by offsetting carbon emissions.

Since the launch in 2016, suppliers have planted some 45,000 trees across west Cork.

As well as this, as part of the project, the group will host workshops on protecting and enhancing biodiversity.

The launch took place on the farm of Carbery supplier, John Hurley, Dunmanway.