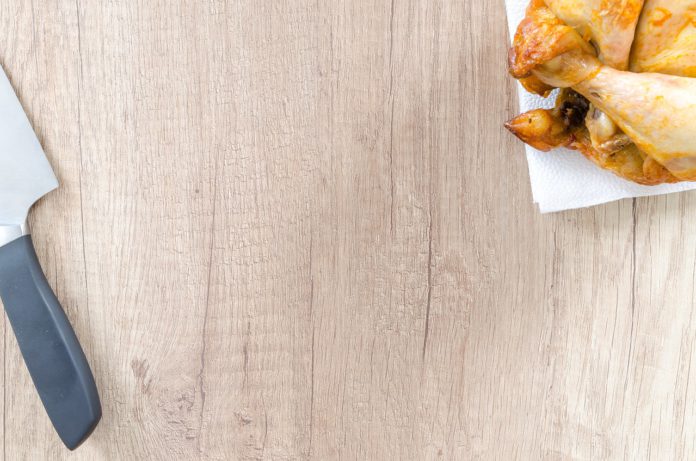 WW Poultry was handed a closure and prohibition order during the month of July for breaches of food safety legislation, according to the Food Safety Authority of Ireland (FSAI).

Five closure orders were served under the FSAI Act, 1998 on:

Two prohibition orders were served under the FSAI Act, 1998 on:

Some of the reasons for these enforcement orders in July include: Evidence of recent rat activity; rat droppings beside open food products; a meat cutting and packaging area beside ready-to-eat food; meat considered unfit for human consumption, due to putrefaction, being stored at an unregistered premises; filthy food contact surfaces; inadequate pest control procedures; no access to hot water for staff to practice good hand hygiene; a mat in a staff bathroom covered in snail and slug residue; and no HACCP-based food safety management procedures or associated monitoring records available for inspection.

In a letter, an authorised officer on behalf of the FCAI ordered that the premises occupied by WW Poultry Limited and trading as WW Poultry Limited, Unit 24 Orion Business Centre, Northwest Business Park, Ballycoolin, Dublin 15, D15 HDC6 are closed.

The establishement is operating without registration or approval – “The establishment being used by the food business operator has not been registered or approved by a competent authority for the operations taking place specifically storage and processing of meat and poultry.”

“In the absence of official controls, it is not possible to verify compliance with food law and there is an increased risk that unsafe food may be placed on the market.”

Placing unsafe food on the market – “Meat considered unfit for human consumption due to putrefaction was being stored at the establishment. Such food is deemed unsafe.”

“As the meat had not been designed as animal by-products, it is presumed as being held for the purpose of sale and thus placed on the market.”

Failure to implement and maintain HACCP-based procedures – “No HACCP based food safety management procedures or associated monitoring records, including records to demonstrate maintenance of the cold-chain, were available for inspection.”

“Meat stored at the establishment showed evidence of putrefaction suggesting that the cold-chain was not effectively maintained.”

“In the absence of appropriate HACCP-based food safety management procedures, the food business operator cannot demonstrate that products placed on the market have been produced, processed and stored safely and there is an increased risk that unsafe food may be placed on the mark

Failure to comply with traceability requirements – “Traceability could not be established in respect of meats stored at the establishment.”

“In the absence of appropriate traceability, it cannot be established whether the foods have been produced in accordance with applicable food law and there is an increased risk that unsafe food may be placed on the market.”