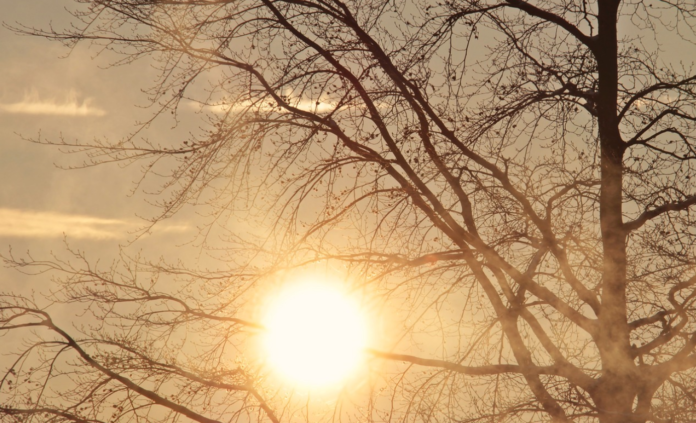 Weather: Warm week ahead with highs of 24 degrees

Showers will extend from the south through the mid-morning and afternoon today (Monday, August 10th), according to Met Éireann.

Heavy and thundery bursts are possible, especially in Leinster and Ulster, with cloud to increase throughout the afternoon.

Showers will continue for a period along northern and north-eastern coasts but generally, it will be dry, mild and humid with some patchy mist set to develop.

Tuesday – It will be mostly cloudy and dry tomorrow with some sunny spells and the possibility of some isolated showers.

The national forecaster predicts that cloud is likely to break in the south-west in the afternoon with some good sunshine and highs of 20 to 24 degrees.

It will be dry tomorrow night with clear spells, patchy mist and lows of 10 to 14 degrees.

Wednesday – It will be dry and mostly cloudy with some isolated showers possible.

Temperatures will reach 20 to 24 degrees during the day and between 10 to 15 degrees on Wednesday night.

It will be mild, with some showery conditions possibly developing in the south-east towards dawn.

Thursday – Met Éireann said that while there is a “good deal of uncertainty”, current indications suggest that after a mainly dry start to the day, showers will move in from the south.

They will become more widespread with a risk of thundery downpours.

Temperatures will be in the region of 17 to 22 degrees, with lowest temperatures of 13 to 16 degrees on Thursday night.

Friday – It will be generally cloudy with scattered showers and highs of 19 to 23 degrees.

Met Éireann has warned, however, that there is potential for some thundery bursts in places.