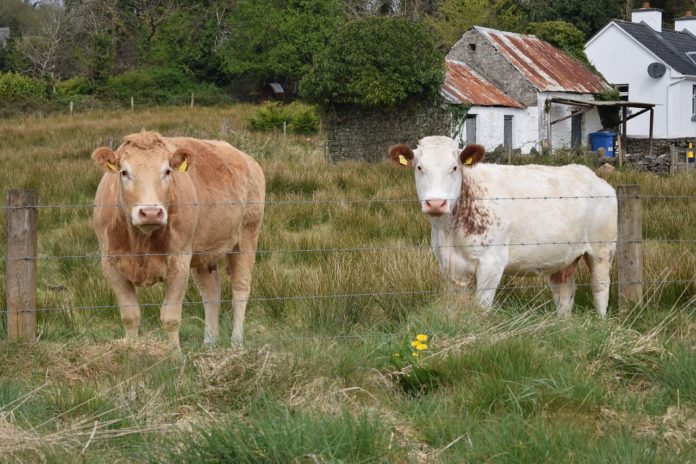 Farmers urged to report all abortions and stillbirths for brucellosis testing

Agriculture Minister Edwin Poots has urged farmers to continue to be vigilant against brucellosis.

He has advised farmers to report all cattle abortions and stillbirths for brucellosis testing.

He said its official Brucellosis-Free status was hard-won. The minister described it as the product of “many years of effort” by the farming community and the department.

“Following the attainment of our OBF status, farmers here have been able to benefit from reduced testing requirements which culminated in the ending of routine testing almost a year ago.”

However, he said Northern Ireland’s maintenance of its OBF status requires it to remain vigilant against any suspected reoccurrence of this “costly” disease.

“While we continue to carry out surveillance testing, including bulk milk sampling and undertaking post-import testing, farmers also have a key role to play in our efforts to keep this disease out of Northern Ireland.”

The minister urged farmers to continue to comply with ongoing surveillance measures and practice good biosecurity.

He said: “Thankfully it is now nearly ten years since the last case of brucellosis in Northern Ireland.”

“However, we must not relax our attitude to the reporting of abortions, stillbirths and calves dying within 24 hours of birth or any other suspicion of brucellosis.”

“It is crucial that we continue to stay free of this highly infectious disease. Stakeholder cooperation has been instrumental in bringing us to this stage.”

“Farmers must continue to keep up their efforts to achieve excellent biosecurity standards and adopt appropriate stock replacement policies.”

Minister Poots, has announced that he has added a further £15.5m to his department’s BPS (Basic Payment Scheme) budget.

Minister Poots confirmed to industry stakeholders that his department will pay the extra cash next month. Read more on this news story.