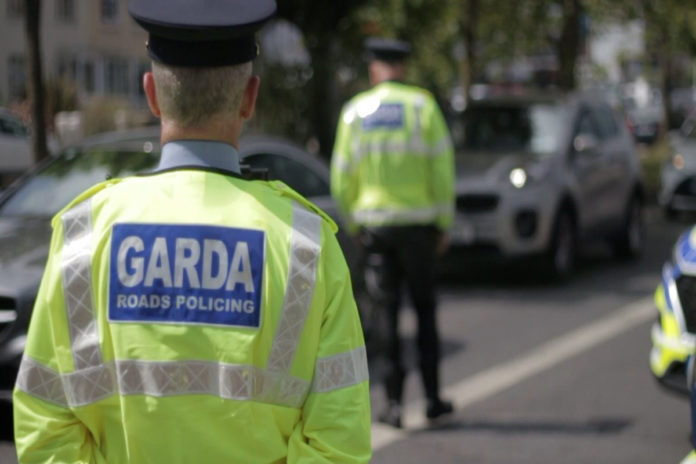 93 cases of spitting/coughing on Gardaí during COVID-19

A spokesperson for An Garda Síochána has reported a high level of co-operation by the public with the police force in keeping people safe during the COVID-19 crisis.

According to a recent report from the Garda press office, the Gardaí have invoked regulations 302 times from over 1 million interactions, increasing by 13 in the last week.

These incidents include both arrests and incidents without arrest, where name and address details were taken for consultation with the DPP on the decision to issue charges. Arrest remains a last resort, according to the spokesperson.

A charge or summons has been issued in 82 of these cases, while 14 resulted in no charge. The remainder continue to be under criminal investigation.

93 incidents of spitting or coughing on members of An Garda Síochána were reported. From 8 April until 6 June 2020 inclusive, members of had to use anti-spit guards 70 times.

Commenting on this issue, Garda Commissioner Drew Harris said: “While the rate is reducing, Gardaí continue to be subjected to despicable spitting and coughing attacks. This remains a serious concern for the organisation.”

“These are significant health and safety risks to our members in the current environment. We must protect them from such attacks.”

“This includes having the option of using anti-spit guards in very limited circumstances. We have made it clear these anti-spit guards are only to be used as last resort and in line with the Garda Decision Making Model, which includes at its centre human rights and our Code of Ethics,” Harris added.

Anti-spit guards provide an additional tactical option to be considered by a Garda, as a last resort in a continuum of graduated response, in circumstances where ‘there is clear evidence of spitting now or where a member believes there is a clear and tangible threat of spitting posed by the subject’.

The Garda policy and use of anti-spit guards will be reviewed by An Garda Síochána in September 2020.