That's FarmingThat\'s Farming Irelands Largest Farming News, Properties and Classifieds Network
HomeBeef€50m beef fund: 'We are pleased that there is no de-stocking clause' 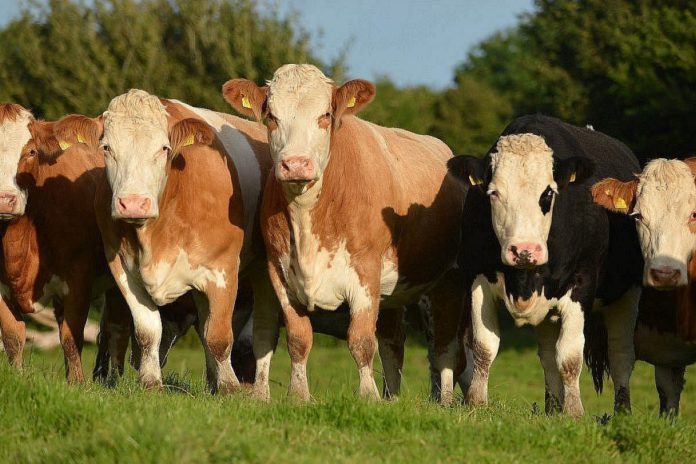 €50m beef fund: ‘We are pleased that there is no de-stocking clause’

ICSA beef chairman, Edmund Graham, has given a “guarded” welcome to an announcement on the Beef Finisher Payment scheme which, he said, is “in line” with the group’s submission to target funds towards winter finishers.

“We are pleased that the scheme has delivered key asks from ICSA. A provision is included which should have the effect of delivering money to farmers who sold animals in the mart and which were subsequently slaughtered within 30 days. We also are pleased that there is no de-stocking clause.”

Graham said that farmers have to be either a member of the Quality Assurance Scheme or else committed to joining before September 30th.

“Factory-owned animals are not eligible, again a key demand from ICSA.”

‘More buyers around the ring for autumn sales’

“However, ICSA is not happy that live exported cattle do not seem to be mentioned and we will be seeking urgent clarification on this.”

“Overall, the inclusion of finished animals over eight months of age, which includes suckler cows, is in line with what we lobbied for and we welcome the announcement.”

“It is clear that winter finishers have needed a break after several disastrous years, and this will help the suckler farmer indirectly when it comes to having more buyers around the ring for autumn sales.” he concluded.