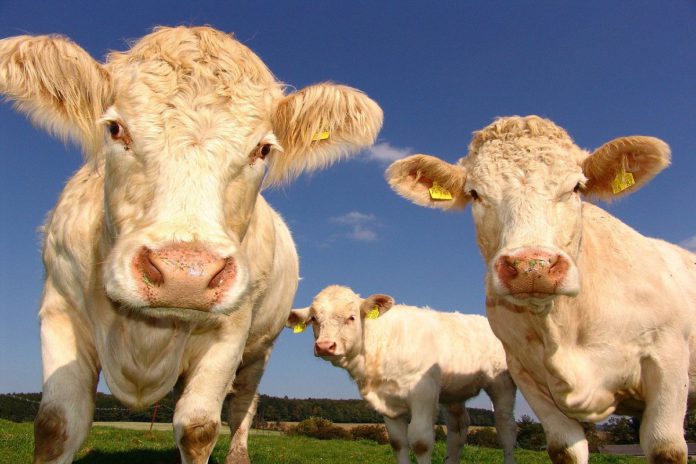 €50-million beef support scheme: When can payment be expected?

Following the announcement of a new €50 million support scheme for Irish beef finishers, many are wondering ‘what happens next?’

The scheme must firstly be approved by the EU for state aid approval under the COVID-19 Temporary State Aid Framework.

In a recent press conference, Minister Creed stated that his Department will then be engaging with farm organisations to discuss the details of the scheme.

When questioned on the timeline that payments will be made, he responded: “We have some form in this area in terms of previous schemes that we have administered, particularly the Beef Exceptional Aid Measure which was focused exclusively, as this one will be, on people who sold animals for slaughter.”

“That experience will enable us to get this scheme up and running quite early and I would be hoping we could pay it in the Autumn, perhaps September or October,” he said.

The Minister for Agriculture also fielded questions as to who the scheme was targeted towards. Minister Creed confirmed that the €50 million would be dispersed solely to cattle finishing enterprises.

“I see a scheme targeted at finishers as being beneficial for the entire beef sector because I see it giving finishers the confidence to come out and buy weanlings in sales in the back end of the year.”

He also highlighted that schemes were already in place for suckler farmers, such as the BEEP-s scheme and the BDGP scheme, which cumulatively provided in excess of €100 million this year.