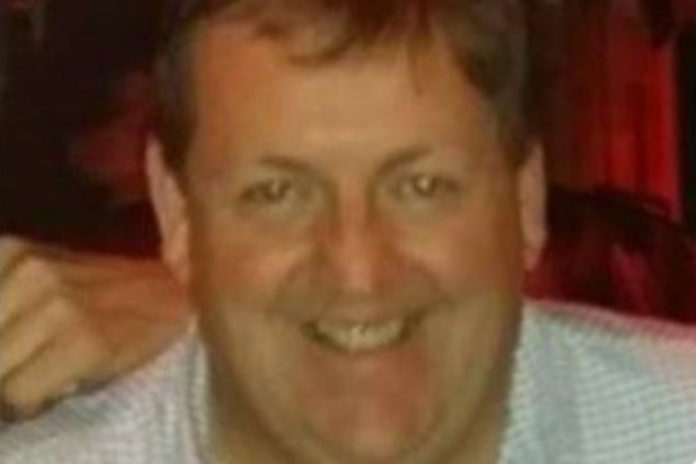 56-year-old Tom Coleman, a native of Summerhill, Moynalty, Co. Meath, resides in Killiney and is the manager of Baltinglass Livestock Mart.

The third-generation farmer was brought up on a sheep and beef enterprise in Summerhill, with outfarms in Kilcock and Castlepollard.

In 1982, Tom completed his Green Certificate at Warrenstown Agricultural College in Co. Meath. “We had a good bit of land; I loved farming. Unfortunately, my father died in 1989, suddenly in a car accident.” He told That’s Farming.

In 2017, Tom took over the managerial role in Baltinglass Livestock Mart, owned by Joe Kinsella and his son Joe Kinsella (Junior).

“I joined Baltinglass Mart four years ago. It was young Joe Kinsella who came to me to come to the mart. There had been a few other guys before me, and I came in. I knew Joe years ago as I actually bought cattle in Baltinglass many years ago.”

Presently, the Co. Wicklow-based mart operates a one-ring system, with sales each Wednesday and Friday. The mart employs three office staff with three employees in the yard and four on busier days.

At the helm of the office projects is Margaret Cronin, who has been with the Kinsella family since the beginning. “To be honest, I do not think we could keep the mart going without her. She is one of those people who has been there from day one with Joe.” 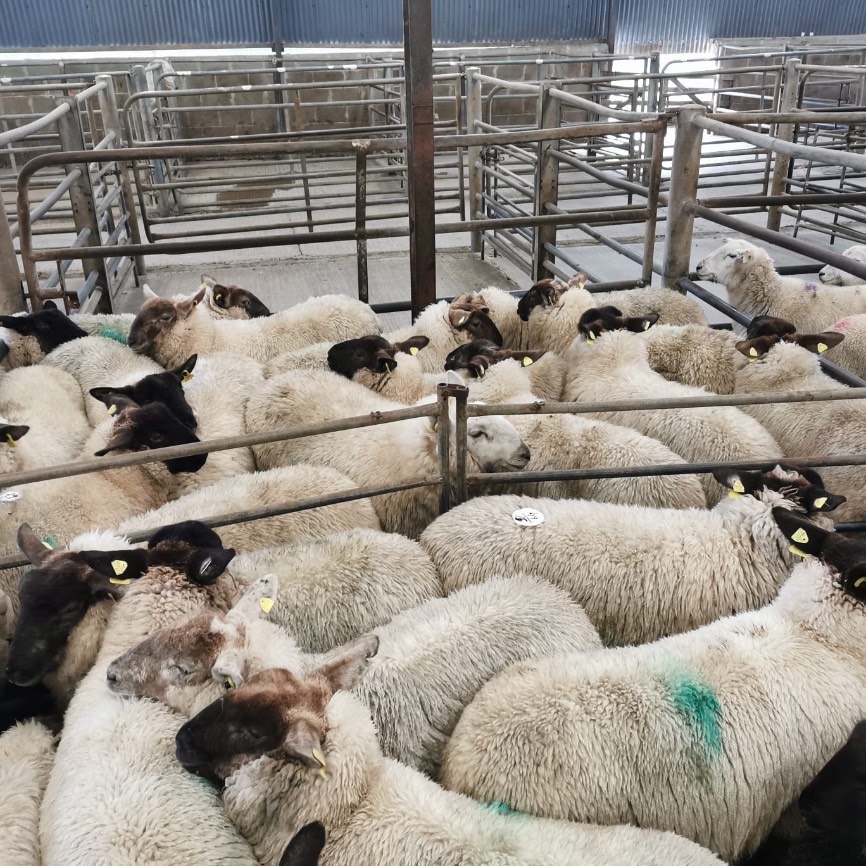 Tom’s first job on sale day is setting up the online system and unlocking the mart for other staff members. Then, the ring staff arrive and prepare for the day ahead.

An integral safety aspect for Tom and his team is ensuring the half gates are tied back cattle sales as the pens are multi-purpose. In recent years, safety has been hugely enforced right across the livestock mart.

“We have to ensure the yard is secure and people do not walk through, even before Covid-19 with insurance. We start with cows on a Wednesday. Then, heifers and bullocks and the sheep on a Saturday.”

“At the moment, what happens is people have to leave their cattle in, and their identity cards. We have to put them into the pens. When we have them all in, buyers can view stock for half-an-hour and then must leave the yard. The sale starts at 11:30 am and finishes at 2 pm.

“We have three people on the rostrum. You have to have someone on the screen, someone on the computer weights, and then the auctioneers. The highlight for me is keeping the mart going through Covid-19. The business could have foundered for everyone. Every mart in Ireland could have closed forever.” 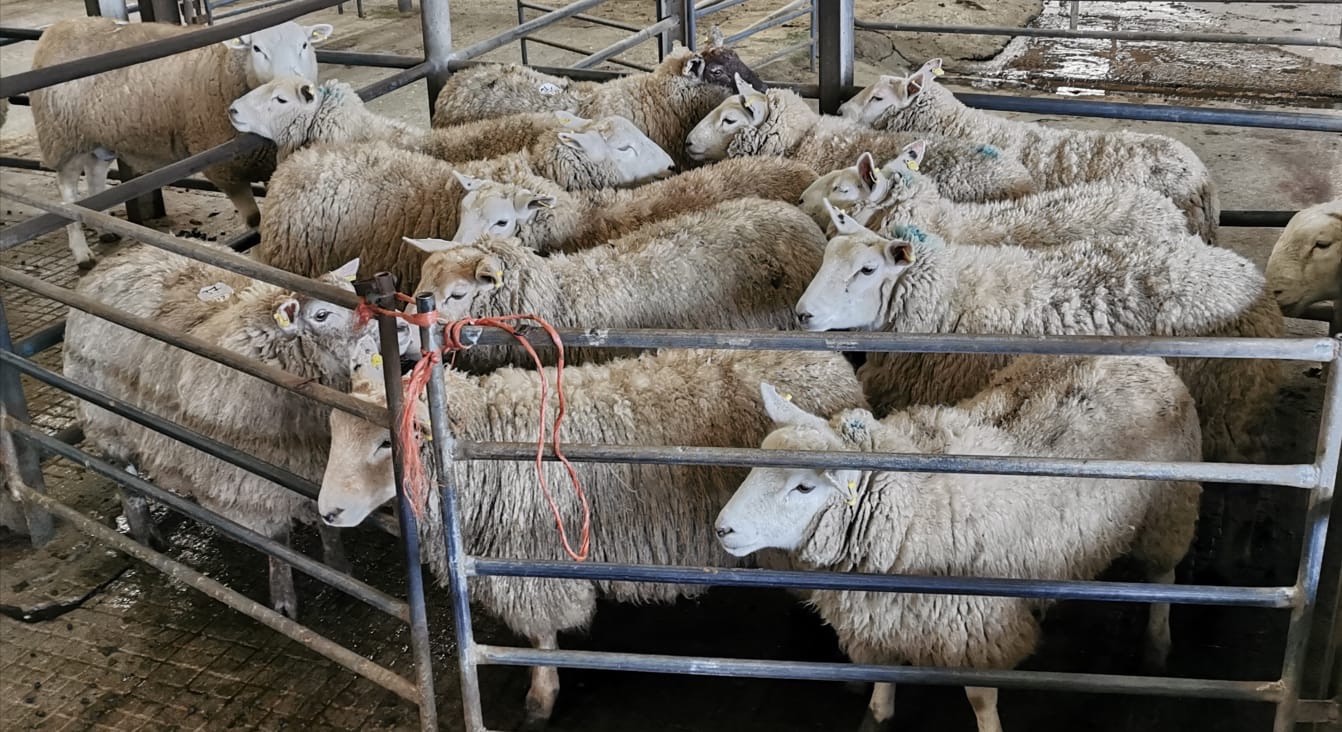 According to Tom, online bidding will remain in some form after Covid-19. He commented that there is a good trade with the online system, but he admitted that transitioning to a virtual platform took time.

“It has been a totally different way of selling animals, but I think it is a great system; it works really well. The prices are better online than they ever have been.”

“Partly, because people who do not attend marts are bidding and we have more customers than before. People are on their phones, or they are out in the car park bidding for them.”

“We find that not a lot of the elderly people would not have been up-to-date and had access to the online bidding system. They have got a grip of it now.” 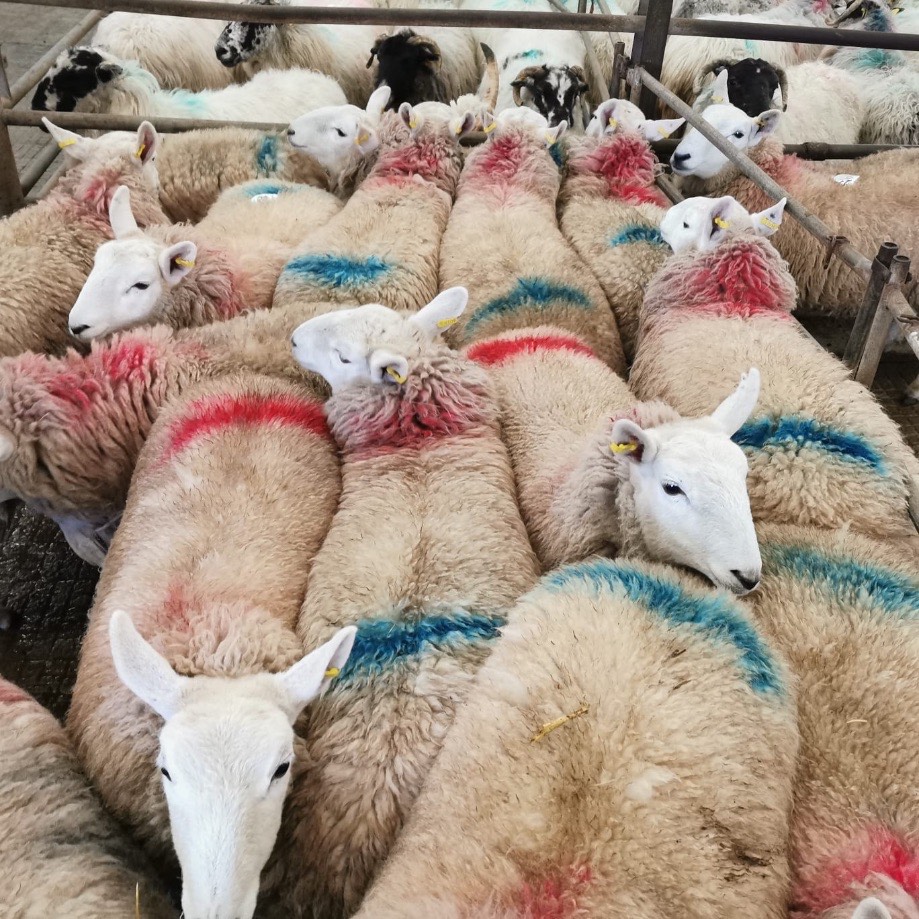 Looking ahead, Tom is satisfied to continue with the current mart operations at Baltinglass as he stressed the importance of marts in general.

“Livestock marts are a huge social aspect for people who live in rural Ireland. I honestly believe it is vital that we get back around the ring. Personally, I do not know if the same number of marts will be out there in 20 years. I would hope that farmers will always have more than one way of selling their stock.”

“The suckler farmer is being driven out of business because of costs and carbon emissions; dairy farms have twice as many cattle on a platform than they would have had three or four years ago.”

“Please God, the next couple of months, we will get the canteen back open and people back around the ring and get working again.”

“There is no real aspect that I do not. I like working with people, cattle, and sheep. I used to drive around Wicklow before Covid-19, having cup of teas and a chat with local farmers to make sure I knew all the farmers and what they needed and how to serve them best.” Tom Coleman concluded.

- Advertisement -
Previous article
Farmer’s Diary: ‘I think I may have had 8 hours sleep, all week that is’
Next article
How to get suckler cows back in-calf