That's FarmingThat\'s Farming Irelands Largest Farming News, Properties and Classifieds Network
HomeFarming NewsFarmer’s Diary: 'I think I may have had 8 hours sleep, all... 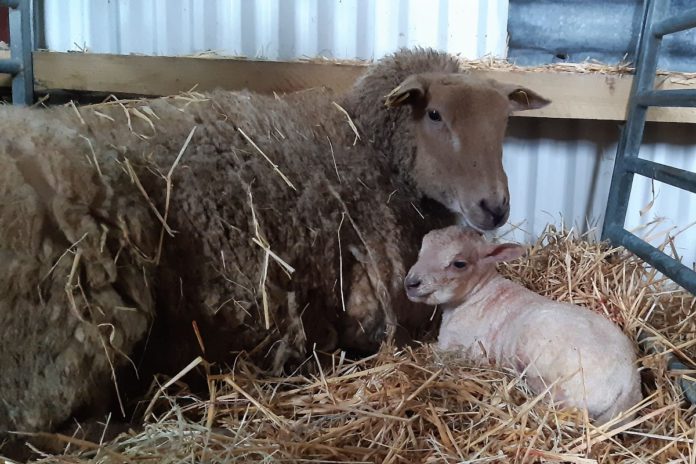 Farmer’s Diary: ‘I think I may have had 8 hours sleep, all week that is’

In this week’s Farmer’s Diary, lambing 2021 has kicked off on Clodagh Hughes’ sheep farm with the arrival of multiple sets of twins and quads.

Well, it really kicked off since last week, folks! I think I may have had 8 hours sleep, all week, that is!

I had a ewe successfully lamb quads on Tuesday morning; then another came along with twins and a lovely single to round up the day.

Wednesday was quiet, and this gave me a chance to tend to the extra lambs because it would be extremely difficult, and rare, for a ewe to rear four lambs.

Furthermore, I discovered that this ewe is blind in one teat, meaning she only has milk in one half of her udder and, at best, will be only fit to rear one lamb.

Things got even worse a few days later when I noticed her looking a bit ‘off’. I was so disappointed to discover that she has mastitis and may not even be able to rear her remaining lamb.

I am treating her with antibiotics and an anti-inflammatory for a few days in the hope she will recover.

So, where were we? Wednesday passed okay; Thursday also passed without much action so, I caught up on some boring house chores and, more importantly, some sleep.

Early Friday morning and a fine set of twin ram lambs were born. This ewe is a great mother with lots of milk so, I am happy she will rear these two herself.

Now, in case you think the lambs just pop out and straight away they’re up on their feet looking to feed…you would be very much mistaken. 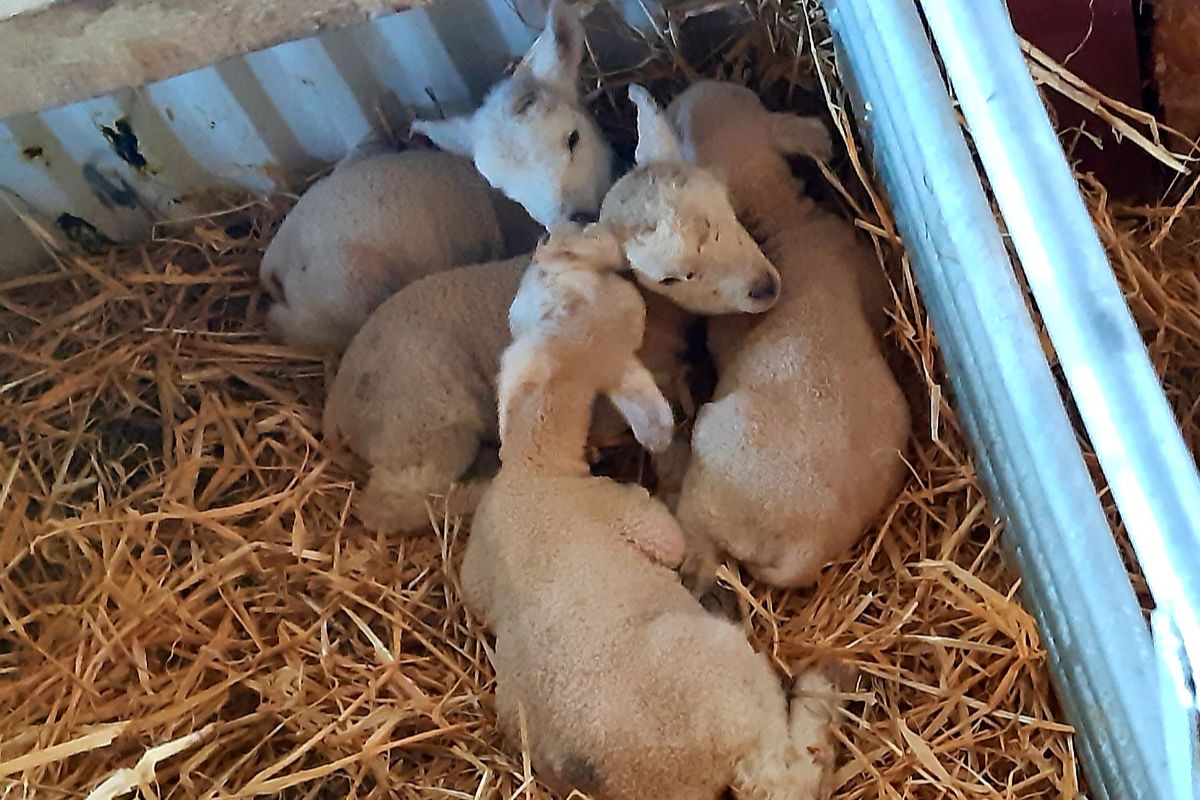 Although this is often the case, and boy are we happy when it is, oftentimes, as a shepherd, you need to intervene at some stage during the whole lambing process.

It may be to assist with a difficult lambing, to ensure the new-borns get the most important feed of their lives, the beestings/colostrum, or simply to make sure the ewe does not lie on them if she is lambing more than one.

Unfortunately, it happens and can be prevented by providing adequate-sized pens, so the ewe has plenty of room to move about.

The biggest part of my job at this time is to guarantee each lamb gets its first feed, is dried off thoroughly and has access to a heat source if it is anyway weak. This will help prevent hypothermia and could save a wee woolly life.

It is well documented that if a lamb survives its first 24 hours, then it has a very good chance of reaching its full potential. 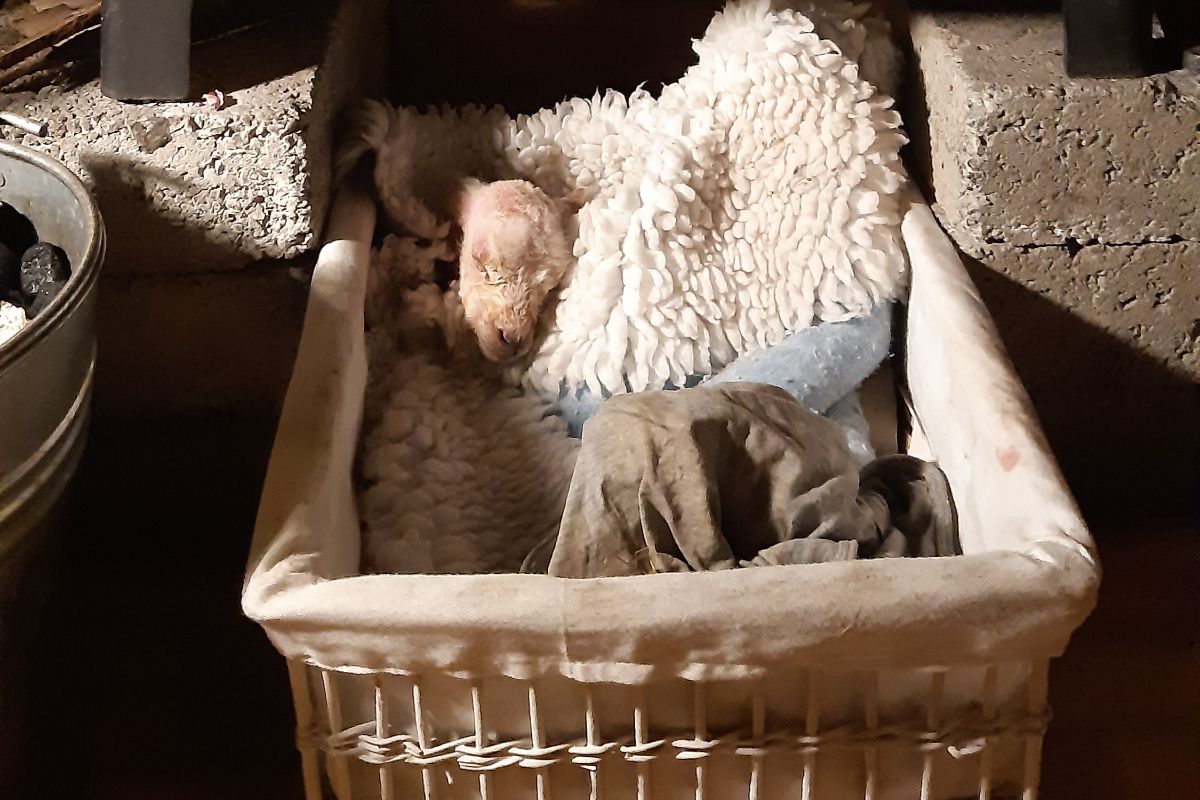 The weekend saw the arrival of another set of quads and a set of twins. Monday took out altogether; I went down to the shed at 1:15 am, and I do not remember leaving…nine lambs were born before 10 o’clock, and that was only three ewes!

It’s now Tuesday, and as I write here, I have two wee ‘houseguests’; a tiny lamb who was very weak at birth but who is now flying and another wee guy who also needs some TLC.