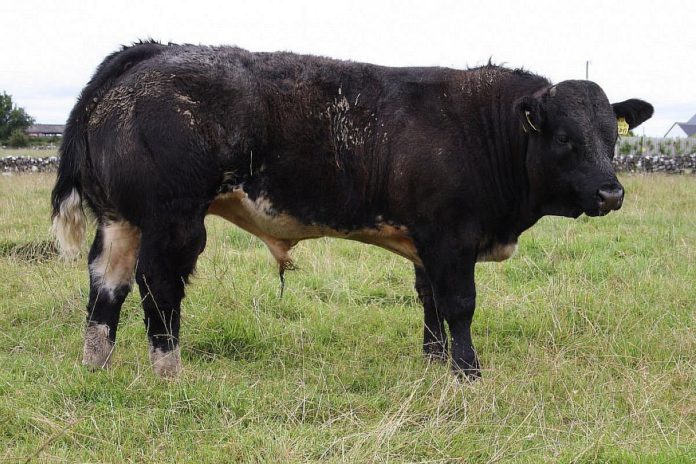 No justification for lack of support on bull beef

The question of market preference for bull beef remains “virtually unanswered” in the latest report by Grant Thornton, according to Macra na Feirme president, Thomas Duffy.

Stakeholders discussed the current beef price and the wider market situation, along with the latest in the set of transparency reports commissioned by the Taskforce and carried out by Grant Thornton.

Duffy believes a clear message emerged from the most recent sitting of the Beef Market Taskforce.

“Large questions remain for farmers on the future of the beef industry. The recent cuts to beef prices for winter finishers are clearly not justified when looking at the Bord Bia Price tracker.”

“In a presentation made previously to the Beef Taskforce meeting by major retailers and sellers of Irish beef, only one retailer cited an unwillingness to stock Irish beef from under 16-month-old bulls.”

“Following submissions by Macra na Feirme on the lack of focus in the draft report, it was confirmed that only a minority of beef product purchasers raised any objection to the use of bull beef in their products.” Thomas Duffy added.

“Under 16-month grass-fed Irish beef bulls are essential to both meet climate ambitions and to protect the Irish suckler sector. Consumer preference is often blamed, but there is little evidence of this in the report.”

Duffy said that despite the potential for environmental benefits, bull beef continues to receive “little support” from processors or in promotion.

“Those few processors who are paying QPS bonus, are only paying at the lower rate,” Duffy stressed.

Macra na Feirme welcomed the comments by Minister McConalogue on the need for greater support for farmers and the importance of stability in the market around breed bonus and carcass limits.

However, Macra yet again urged the state bodies to ensure a future for the most efficient beef finishers in the market.

- Advertisement -
Previous article
Feed company fined over €100,000 after worker’s fingers severed
Next article
How this dairy farmer is reducing the carbon footprint of his 210 cows