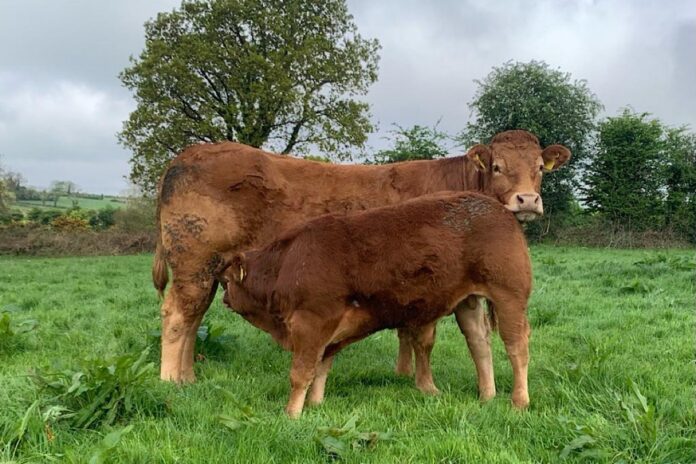 Cavan-Monaghan Fianna Fáil TD, Brendan Smith, has urged the DAFM to increase the current compensation levels for herds impacted by disease under the TB Eradication Scheme to “reflect the market value of cattle”.

The deputy believes current compensation levels are “very low”, and as a result, farmers are suffering “major” financial losses.

He raised a parliamentary question on the matter in recent days.

In response, Minister for Agriculture, Food and the Marine, Charlie McConalogue, highlighted that the main compensation provision of the bovine TB programme is the On-Farm Market Valuation Scheme.

The scheme compensates eligible herd-owners up to the market value an individual animal would have attained “on the open market at the time of its valuation under the scheme”.

Independent valuers carry out the valuations, and they are informed by Summary Market Prices.

Minister McConalogue said these reflect the “most up-to-date” market values for various categories sold on the open market.

It should be noted, however, he added that under the On-Farm Market Valuation Scheme, a ceiling of €3,000 applies to payment in respect of any individual bovine animal.

There is, he pointed out, an exception in respect of either:

“Herd owners in possession of very valuable animals should give careful consideration to mitigating their risks by taking out insurance.”

“Thereby, it will enable them to recover the full market value of such animals in the event of an outbreak of TB in their herd.”

He said: “These ceilings enable payment of market value compensation for the vast majority of animals within the scope of available exchequer and farmer levy funding.”

In addition to the On-Farm Market Valuation compensation package, herd-owners whose herds are depopulated (totally or partially) may avail of depopulation grants.

“The grant is paid per animal removed in the depopulation measure and for those removed as reactors since the holding was restricted, on condition that the herd-owner agrees to the depopulation at the time specified by the department.”

As part of the work of the TB Forum, a dedicated financial working group comprising DAFM and farm organisation representatives was established 15 months ago.

He said its purpose is to review the current financial model of the TB programme. Their remit includes a review of compensation schemes with respect to all types of bovine herds.

He confirmed that any of the Finance Working Group’s recommendations will be brought to the TB Forum for “consideration”.

Other farming news on That’s Farming