‘If calves do not leave, farming is over here’ – Scallon on live exports

Seamus Scallon, Co. Wicklow, has been working in the livestock trade for the last fifty-years, exporting calves to the continent and selling calves nationwide.

He runs Wicklow Calf Company and is heavily involved in the Irish Livestock Stakeholders’ Association.

Wicklow Calf Company, which has 45 plus years of industry experience, has grown to become one of Ireland’s largest calf farms.

It claims it has “opened many new doors for the live trade of Irish livestock over the past number of years with supplying top quality stock our priority for our customers”.

The Wicklow-based firm has collection centres in Ireland, and export calves to Holland, Poland, Spain, and Italy. The company sells milk powder for a company in Holland, that purchase calves from them.

Seamus’ role in the company is to focus on welfare, calf rearing and sales.

“We feel better dealing directly as we know the calves and the farmers personally. We bring the calves in the night before we export them. The calves are nice and fresh, and they travel well.”

“We only purchase a certain type of calf giving premium prices for them. However, we want a calf of a certain quality for our customers.” 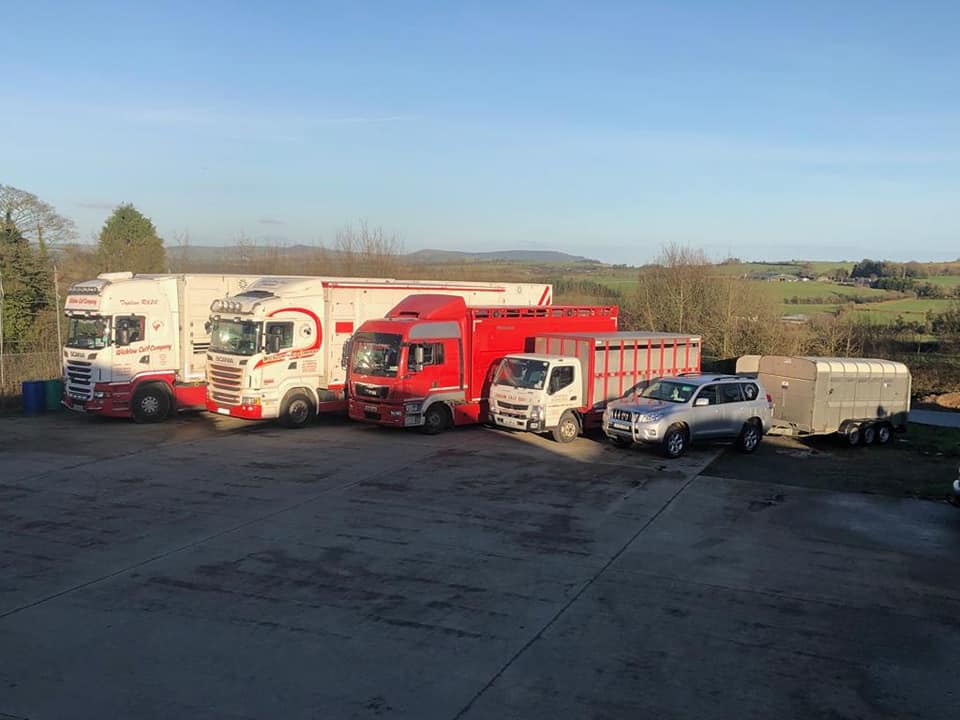 Seamus believes if exports stopped tomorrow, “the cattle industry in Ireland is over”, as he feels this would create no competition in the marketplace.

“If all calves were left in Ireland, there would be a serious welfare problem here, which has not been put into track since all the cow numbers have gone up.”

“There will be serious issues here with the welfare of the calves, and things would be left that the people will get nothing for their calves.”

“I believe that it would go back to 1974, where people leave calves in trailers and have no more to do with them giving them away for free. It would be no good even if you could get €100 for each calf.”

“Live exports are so important; I think farming organisations do not realise how important it is to be working with the exporters.”

Seamus has formed Irish Livestock Stakeholders’ Association, a welfare group with a core objective to “achieve unit across all division of the sector”.

The Wicklow native outlined that the association focuses on bringing “everyone together to build, promote and protect live exports”.

“We see down the line that we will have our own office and own representation in Brussels for live exports. There is a duty of care on the creameries, but they are not participating in this business, and we are getting no acknowledgement. Without calves, there can be no milk, so what will happen when we cannot export calves.”

Referring to the aims of the organisation, Scallon said:

“We are pro-exports, bringing our business to a different level, the highest standard in the European Union as we need the calves leaving this island.”

“If calves do not leave, farming is over here. We are going forward as an association to heighten the standards.”

Seamus believes Irish farmers should consider becoming a member of the Beef Plan Movement. He feels it is the most proactive organisation, given its involvement with live exports.

“I feel Beef Plan is the most proactive in trying to get the exports going, more so than any other of the farming organisations. If we could receive the same amount of participation and support from other organisations, it would be deeply appreciated,” Seamus Scallon concluded.

Also, to obtain further information about the Wicklow Calf Company, visit their website.

The Department of Agriculture, Food and the Marine's 'REPS-like’ pilot results-based scheme needs to deliver “real money” to farmers. That is the view of IFA...
Read more
Beef

VIDEO: Covid-19 has ‘destroyed my business, income, and livelihood’ – Kilkenny