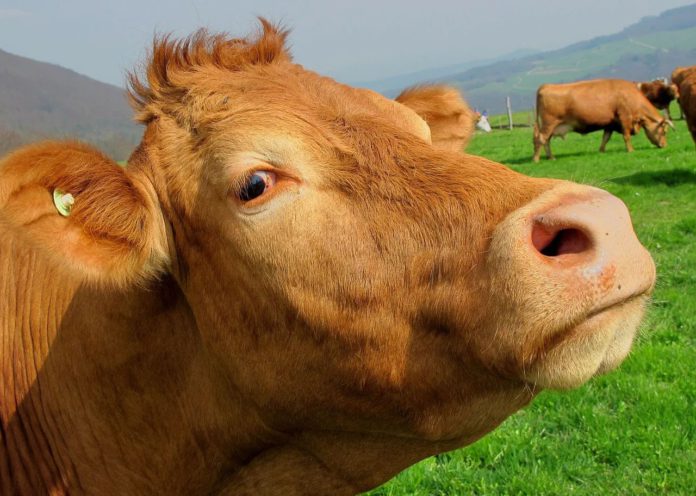 UK could impose live export ban before end of 2021

The UK government has launched an inquiry to gauge how a ban on the export of live animals for fattening and slaughter would impact farmers.

DEFRA secretary George Eustice previously stated that the ban could be implemented by the end of 2021.

Over the course of the Moving Animals Across Borders inquiry, the Committee will also assess how leaving the EU Pet Travel scheme will affect pet owners wishing to take domestic animals to the EU or Northern Ireland.

The movement of horses, ponies and donkeys for breeding and racing will also be considered, according to a statement.

Committee member and veterinary surgeon, Dr Neil Hudson MP, said: “Thousands of animals, from pets to racehorses to farm animals, are moved between the UK and the EU every year.”

“Recent new rules for pet passports- and incoming ones for livestock and equines – provide us with an opportunity to clamp down on the illegal pet trade, and improve the health and welfare of animals in transit.”

“Also, in terms of biosecurity and disease prevention, we have the opportunity to protect and improve the health status of animals here in the UK. We also want to understand the effects of new regulations on our important farming and equine industries and what support they will need to adjust.”

“We need our new rules to be underpinned by the best possible evidence, and our inquiry will hold the Government to account on this.”

Chair of the EFRA Committee, Neil Parish MP, said: “The Government’s proposals would bring a raft of changes for those who export live animals.”

“While I welcome the ambition to improve animal welfare, it is important that the Government considers the impacts on British farmers of a ban on live exports and what will happen to animals that would be exported.”

“The Committee has called for stronger action to tackle the cruel illegal trade in puppies numerous times. Now that we are as third country by the EU, we need to examine how this will affect both legal and illegal pet travel.”

“We want to ensure that the Government is taking the right actions to ensure the best possible animal health and welfare, alongside supporting business and pet owners.”

The committee is seeking answers to the following questions:

For information can be found here.