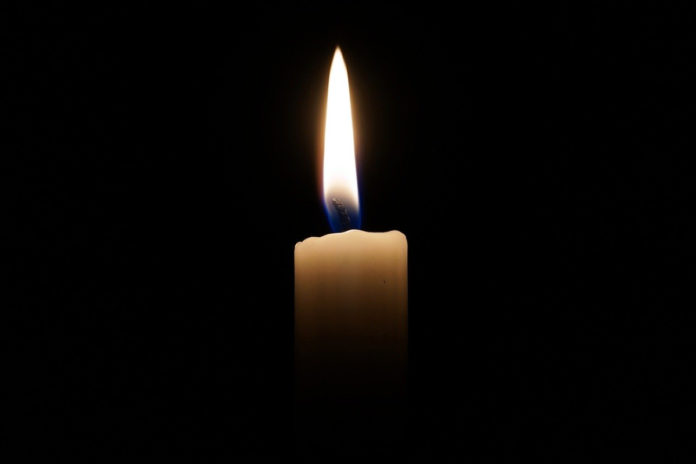 Tributes have poured in for “farming stalwart” Donald Biggar, who died suddenly at his home near Castle Douglas over the weekend.

The 68-year-old farmed pedigree Aberdeen-Angus, Beef Shorthorn and had 250 head of commercial cattle. He previously served as chair of Quality Meat Scotland (QMS) and a member of NFU Scotland’s Stewartry branch.

Donald was a lifelong member of NFU Scotland’s Stewartry branch, a member of the branch’s executive for more than 40 years and president of the branch in 1987/88. Mr Biggar went on to serve as area president in 1996/97.

NFUS Stewartry Branch secretary Mickey Coutts said: “He was the voice of reason and diplomacy when feelings were high and tempers too. Recognising the need for change within the Union, Donald was the proposer for Jim Walker’s nomination as president at the subsequent NFU Council Elections.”

“Donald was also very much involved locally at the time of Foot and Mouth in 2001. Along with others, he represented Dumfries and Stewartry NFUS in meetings with the Regional Council in attempts to halt the spread of the disease and could be relied on to take a sensible and pragmatic view on proposals that were put forward.”

“His own animals were taken fairly early on in the outbreak and he put a tremendous amount of work in – often unseen and certainly unrecognised by many of his fellow farmers – to ensure the best possible outcome for the local farming community in the worst of times.”

NFU Scotland president, Andrew McCornick, added: “There are few people who will have contributed more to Scottish farming at a local, regional, national, and international level than Donald Biggar.

“His lengthy list of achievements and contributions to the work of NFU Scotland, Quality Meat Scotland, Scotland Food & Drink, SRUC (formerly SAC), West Cumberland Farmers, Smithfield Show, various show and breed societies and many more speak volumes of the abilities he held and his OBE for services to agriculture was fully merited.”

Alan Clarke, Chief Executive of Quality Meat Scotland (QMS), described him as a “man of decency, integrity, purpose and resolve”.

“The outcomes that Donald Biggar secured paved the way for a sustainable and profitable Scottish red meat industry and he was dedicated to ensuring that all aspects of the supply chain could move forward with confidence.

A spokesperson for Beef Shorthorn Cattle Society UK said: “We would like to pay tribute to his lifelong service to Beef Shorthorn – a highly respected breeder, judge, society director and past president, mentor and friend.”

“His intellect, wisdom and experience will be sorely missed. Our condolences to the Biggar family – Emma, Jamie, Rachel and Duncan.”

Aberdeen-Angus CEO, Barrie L. Turner said: “Donald was a great stalwart of native British beef breeds and his Aberdeen-Angus herd and the ethos on which it was run was well renowned throughout the Aberdeen-Angus membership.”

“He was known by many and will be sadly missed by all who had the opportunity to meet and interact with him.”

“This kept the focus on the commercial worth of the pedigree herds by harvesting data on everything that was possible to evaluate and having a rigorous selection programme on bulls and females retained in the herd.”

“His input to the many organisations that he was a member of was always considered and constructive and without doubt added value to each one of them and will be sadly missed.” Turner added.

- Advertisement -
Previous article
‘I will sadly miss the camaraderie, the buzz and the excitement surrounding show day’
Next article
Farmer erects polytunnel for housing ewes as lockdown project