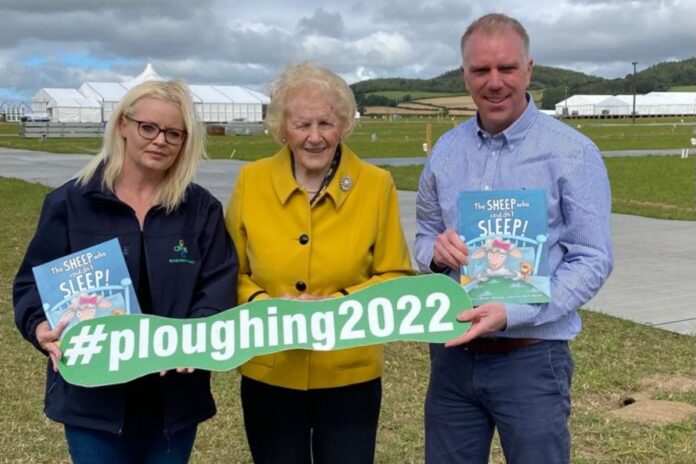 McDonald – who almost lost his arm in a farming accident when he was 7-years-old – will donate 20% of net profits from the sale of his third book, The Sheep Who Couldn’t Sleep, to the charity.

Given his personal experience, he says the charity “really resonates with me personally”.

McDonald – a qualified solicitor who grew up on a mixed tillage, beef and sheep farm – comments:

“As a Laois man, I am very proud to support Laois-based charity, Embrace FARM, whose vision is to be a caring, supportive community for all affected by farm accidents and traumas.”

“As they do such amazing work, I wanted to make a donation from book sales,” he adds.

The story follows Sally the Sheep, who is, as he explains, trying her best to go to sleep.

But disaster for Sally – she cannot find her best friend, Ted, who always goes to sleep with her.

She starts to recount all the places where Ted could have got to – including the farmyard, the zoo and even far away to the Eiffel Tower in Paris.

He says the heart-warming bedtime story is common in so many households: where has a Teddy bear, toy or comfort blanket got to before bed.

“Having witnessed first-hand the bedtime drama of trying to find a favourite soft toy or comfort blanket and being involved in the ‘where did you last have it?’ search, I was inspired to put the drama into a positive bedtime story that will resonate with kids and parents alike,” says McDonald. 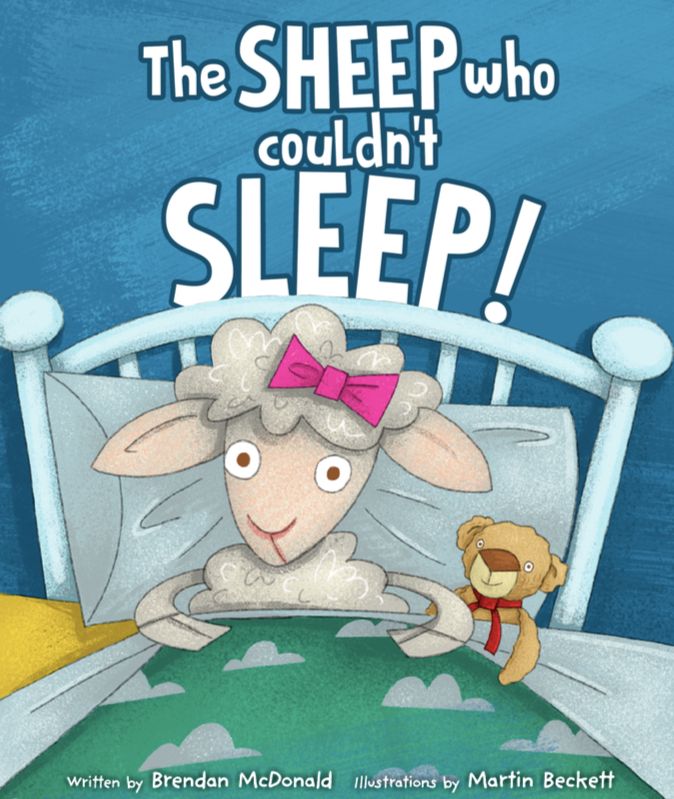 Key to any story is a talented illustrator, and Brendan joined forces once again with Martin Beckett, who illustrated his first two books.

Brendan comments: “Martin Beckett, based in Donegal, once again provides the illustrations for this book.”

“Working with Martin is easy, and the process is now seamless – and we both think this is our best collaboration yet! Martin’s beautiful illustrations resonate with the young readers.”

Some of the characters from his first two books are also in the third book.

The author continued: “I wanted a link with all the books, so the eagle-eyed will spot Edward the Elephant, Olive the Owl, Gerry the Giraffe and Molly the Mouse once again thanks to Martin’s creativity”, Brendan notes.

Brendan was delighted to get the support of Anna May McHugh, National Ploughing Association, who launched the partnership this week on the Ploughing site in Ratheniska with the help of Caroline Redmond, Embrace Farm’s Encircle programme co-ordinator. 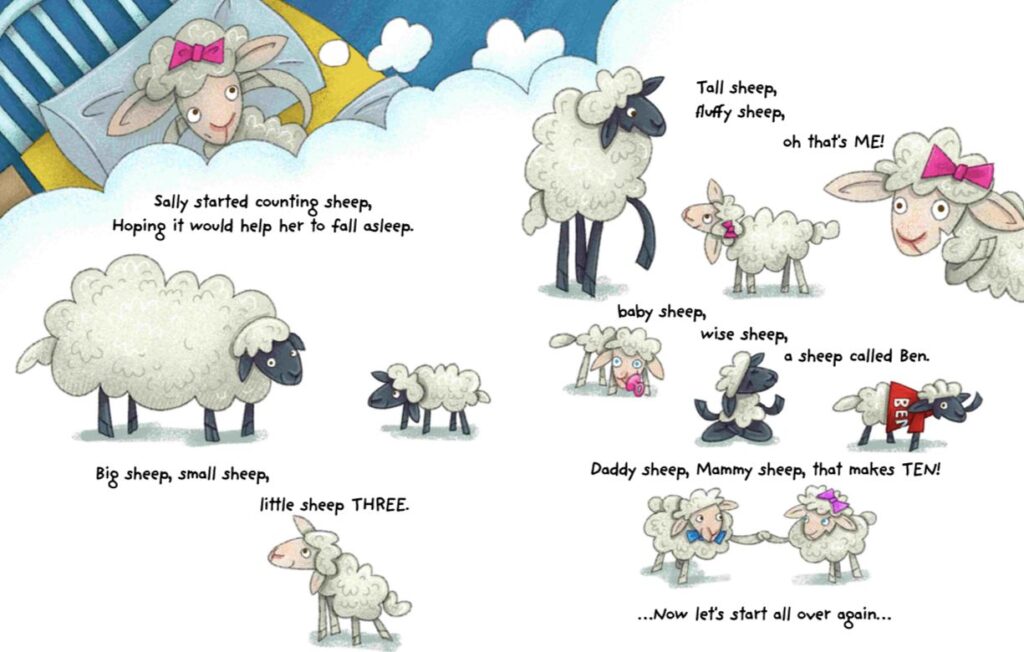 Brendan is very proud of the fact this book, like his first two books Elephant on the Farm and Giraffe in the Trees, is once again written, illustrated and printed in Ireland.

“It was very important to me that The Sheep Who Couldn’t Sleep was again illustrated and printed in Ireland by Modern Printers in Kilkenny.”

“Bringing the books entirely to life in Ireland was certainly a pre-requisite again on my publishing journey,” he concluded.

Main image: Brendan with Anna May McHugh, National Ploughing Association, who launched the partnership this week on the Ploughing site in Ratheniska with the help of Caroline Redmond, Embrace Farm’s Encircle programme co-ordinator.