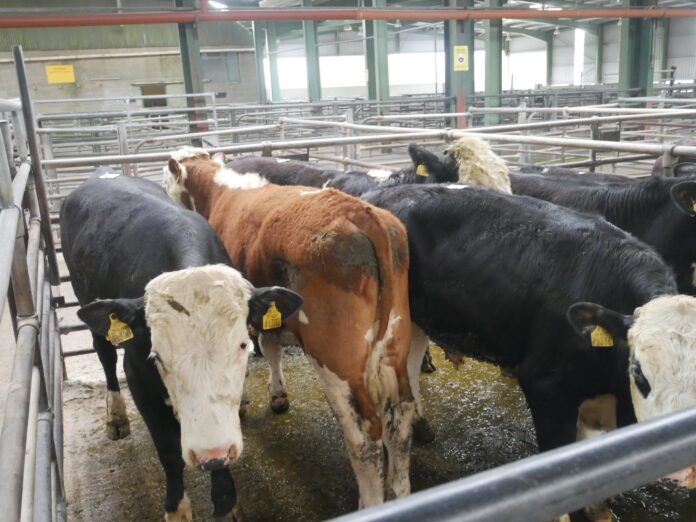 According to a spokesperson for Blessington Mart, a “very strong” trade prevailed for bullocks and heifers on Thursday, May 5th, 2022.

The spokesperson noted that there was “plenty of interest” in all cattle types at its most recent sale.

According to a spokesperson, hoggets met with a “tougher” trade at Tuesday’s (May 3rd, 2022) sheep sale.

They noted that trade for cast ewes was similar to the previous week.

According to a spokesperson for Blessington Mart, a “very good” trade prevailed for all cattle types at its general sale on Thursday, April 28th, 2022.

They noted that there was a “very strong” trade for forward store bullocks and heifers, in particular.

According to a spokesperson for the mart, hogget and spring lamb prices were similar to last week’s levels at its sale on Tuesday, April 26th, 2022.

They noted that a large number of ewes went under the hammer at this week’s sheep sale and they met with a “very strong” trade.

Email your reports to – [email protected]