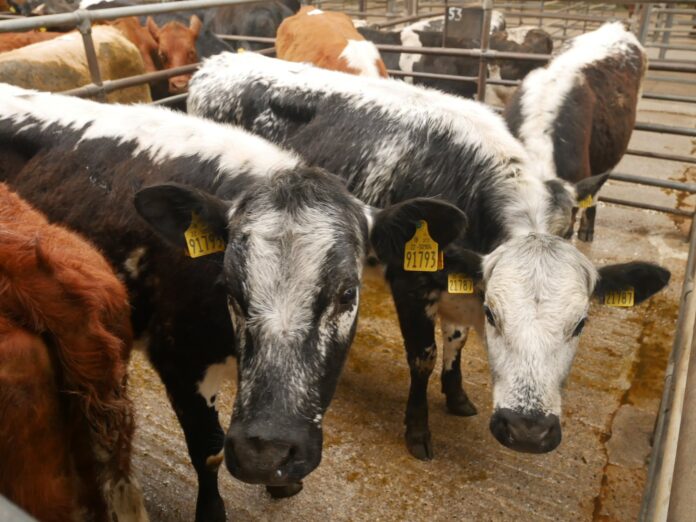 According to a spokesperson for Blessington Mart, a “very good” trade prevailed for all cattle types at its general sale on Thursday, April 28th, 2022.

They noted that there was a “very strong” trade for forward store bullocks and heifers, in particular.

According to a spokesperson for the mart, hogget and spring lamb prices were similar to last week’s levels at its sale on Tuesday, April 26th, 2022.

They noted that a large number of ewes went under the hammer at this week’s sheep sale and they met with a “very strong” trade.

According to a spokesperson for Blessington Mart, there was a “very good” trade for all types of cattle at its cattle sale on Thursday, April 21st, 2022.

They noted that a “very strong” trade prevailed for forward store heifers and bullocks, in particular.

According to the spokesperson, Tuesday’s (April 19th, 2022) sale attracted a large number of cast ewes, which met with a “very lively” trade.

Meanwhile, hoggets, on the other hand, were a steady trade with prices to €114 over the kg.

Email your reports to – [email protected]

- Advertisement -
Previous article
‘When you grow up on the land and work with animals, it stays with you forever’
Next article
Cryptocurrency scams: ‘Do your homework’ before investing