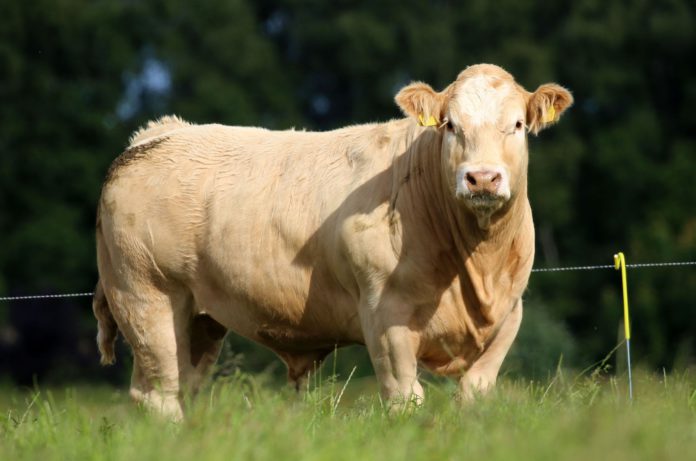 The Department of Agriculture, Food and the Marine has handed what Fine Gael Mayo-based representative, Michael Ring, has described as a “harsh” penalty to a farmer over a failure to meet the BEEP-S scheme’s T&Cs.

The deputy raised the matter with Minister McConalogue on behalf of a Mayo constituent in recent days.

The scheme, which the 13-cow farmer committed to, contains a mandatory weighing element.

One involves meal feeding four weeks pre-weaning and two weeks post-weaning, which the minister says, aims to reduce the stress on calves at weaning time.

As part of the scheme, farmers must record the action, which, when they select it, must carry it out on all calves they submit weights for under the scheme.

Fo the 2021 scheme, the farmer in question selected this option, which carries a payment rate of €30/calf.

In a statement concerning the matter, the minister said:

“As part of the scheme’s administrative control checks, a number of participants who selected the meal feeding option, including the persons named, were requested to submit meal purchase receipts (or evidence of use of own farm-produced cereals) for the number of calves that were weighed as part of the scheme.”

“Records subsequently submitted showed that the required meal feeding had only been carried out on 11 of the 13 calves submitted for payment under the scheme. Two calves had been sold prior to the action being completed.”

Furthermore, the scheme’s T&Cs state that a failure to produce or forward the records when requested will be a breach of the programme obligations.

It will result in no payments for the relevant year, and a 50% administrative penalty based on the overall amount which would have been payable in the year for that action will be imposed.

The minister said: “As the required records for the 13 calves put forward for payment were not submitted, the meal feeding option was not eligible for a payment of €390, and an additional penalty of €195 was deducted from payments made under the scheme.”

This decision was notified to the persons named by letter on March 2nd, 2022.”

“This letter also informed them of their right to have the matter reviewed should they so wish. To date, no such review has been requested,” the minister concluded.

- Advertisement -
Previous articleTeen dies after becoming trapped in bale wrapper
Next articlePrices from €120-€2,300 at Ennis Mart