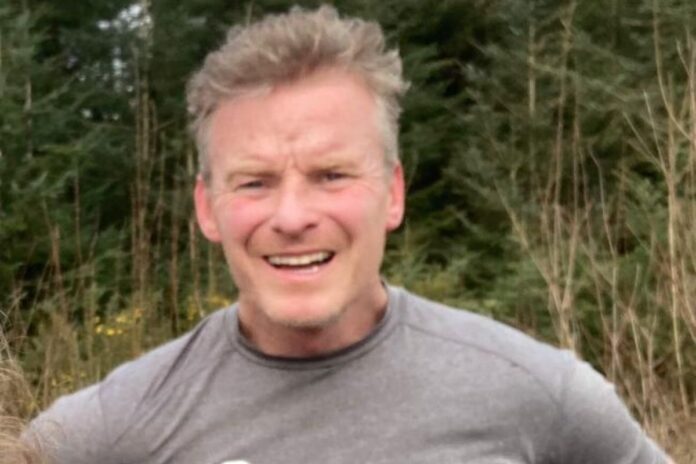 Alan Heaney, a part-time farmer and agri-business owner, alongside a six-strong group of cyclists, will complete a 1,100KM track spanning from Derry City to Kinsale in Cork, next week.

He started the Ultra-Cycle challenges when a young girl in his hometown, Swinford, Co. Mayo, became sick, and he cycled from Mizen Head to Malin Head in three days to raise funds for her.

He then wanted to push himself and took on his next big cycle over two days, and then completed his next 600KM cycle in 23 hours.

He has completed other long-distance cycles, including cycling the entire length of the UK in four days and from Lourdes to Knock in five days.

The group will raise funds for three Irish charities:

100% of all donations go directly to these charities.

The cyclists will begin on Wednesday, August 24th, 2022 and make their way along the coastline of the counties of Derry, Antrim, Down, Louth, Dublin, Wicklow, Wexford, Waterford and Cork and all the coastal towns and cities on their journey. They will finish up on August 27th at Old Head in Kinsale, Cork.

The ultra-cycle has an ‘Agri Day’ on August 26th, which starts in Sandymount strand (at 7 am) and stretches 255km to Duncannon beach in Waterford.

This leg of the Ultra Cycle is open to all cyclists, particularly farmers or anyone wanting fun, laughs and a healthy, community, family day.

For more information on the Ultra Cycle, see this link.

- Advertisement -
Previous article
‘Live lambs, consistent quality and low vet bills are what these breeds are about’
Next article
How to make reseeding a productive and profitable investment