That's FarmingThat\'s Farming Irelands Largest Farming News, Properties and Classifieds Network
HomeFarming NewsVIDEO: ‘Show me where there is an electric tractor that will do... 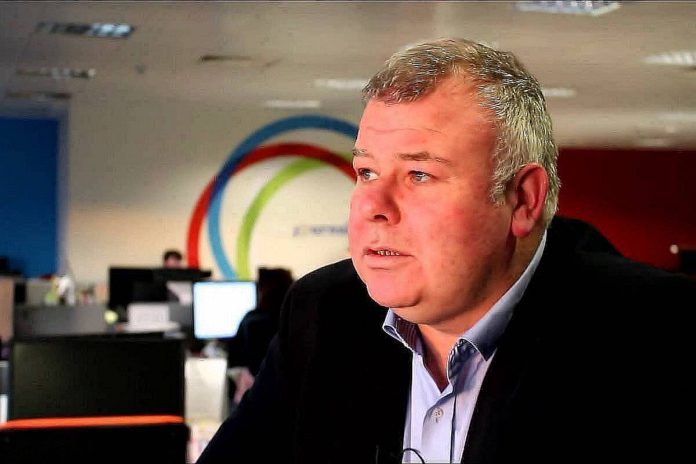 VIDEO: ‘Show me where there is an electric tractor that will do baling, mowing and put out slurry’

Independent TD, Michael Fitzmaurice, has slammed the decision to implement a carbon tax increase of €7.50 per tonne of Co2.

The tax hike came into effect for petrol and diesel from midnight on Tuesday night. It will come into force for all other fuels on May 1st, 2021.

The increase will add approximately 2.5c to one litre of petrol and diesel.

‘Show me where there is an electric tractor’

Reacting to the news, Fitzmaurice said: “How any rural TD could support this baffles me. Any couple in rural Ireland that is working, needs a car and heats a house is at least €300 worse off for the year coming.”

That amount will increase year-on-year until the weekly difference compared with someone living in a city reaches approximately €40, he added.

“The alternatives are not there. Show me where there is an electric tractor that will do baling, mowing and put out slurry.”

“And everyone must remember be you in a city or the countryside, all food travels by lorry and a lorry burns diesel.”

“We are now saying to farmers we are going to screw you more. The Government will probably claim that, in light of double taxation, a farmer will not pay this, but the reality is that farmers pay that price to contractors, because 90% of their work is done by the contractor.”

“Let them not twist and turn out of this. What we are doing today, is crucifying rural Ireland and we are still asking them to be the sequester of this so-called carbon.” the deputy concluded.