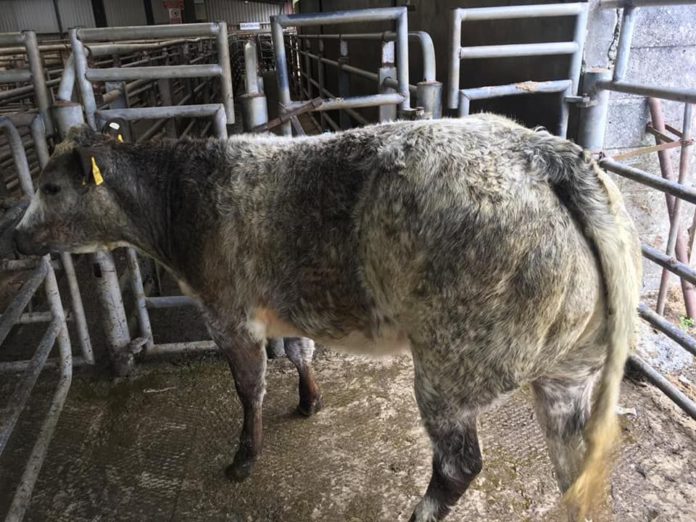 Sales are to resume at Headford Mart (October 17th), a spokesperson has confirmed to That’s Farming.

The news comes after “unresolved” issues led to the cancellation of last Saturday’s sale, as reported by us here.

The mart issued SMS to customers late Friday 9 (October 9th), stating the following: “Headford Co-op Mart regrets there will be no sale tomorrow 10th Oct. due to unresolved issues. The management apologises for the inconvenience caused.”

Sellers booked in approximately 60 pens of cattle for the sale in question.

This publication understands that internal staffing issues arose, which led to the cancellation of the weekly cattle and sheep sale.

At the time, a spokesperson for the mart said the issue was being “dealt with internally”.

In a brief statement to That’s Farming today, (Thursday, October 14th),  a spokesperson for Headford Mart, said: “Headford Mart will resume sales on Saturdays. Cattle at 11 am, Sheep at 10 am. Large entries for this week.”

“We are holding special weanling and cow sales each Friday evening this October 16th; 23rd and 30th. Weanling heifer sale starts at 5.30 pm followed by cows and bull weanlings.”

- Advertisement -
Previous articleLevel 4: ‘Buyers will not be allowed to pre-view livestock in penning areas’
Next articleVIDEO: €1,710 for EBY daughter at Ennis Mart