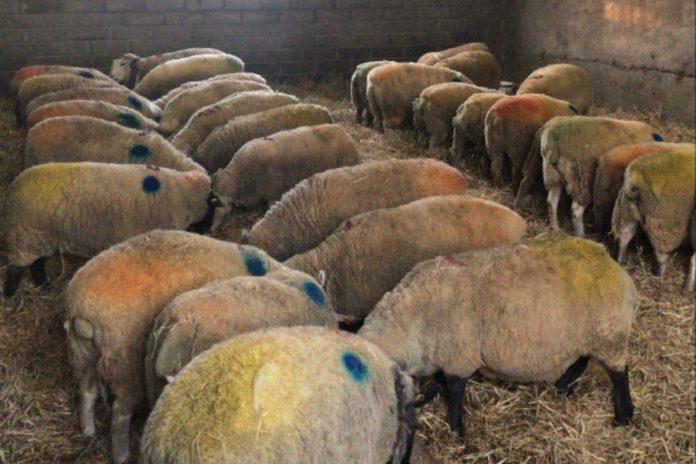 Farmer’s Diary: Stocking up on lambing supplies and equipment

As we are seven weeks out from lambing, we have started going through our lambing list to source lambing supplies.

Making sure we have enough of the essential lambing supplies is something I feel is important.

Once lambing gets underway, the last thing you want to be doing is running into the co-op to get something you require urgently. There is nothing worse than needing something in the middle of the night mid-lambing and it is nowhere to be found.

Something I have been doing for the last few years is just keeping a list of supplies that we use at lambing and the quantity used.

Other products that some sheep farmers often use include iodine solution, lambing ropes, a warming box, and infra-red lambs, for example.

One thing I find with having the list, you know roughly how much of something you generally use from one year to the next. This, in turn, helps when it comes to source the following year’s lambing supplies.

Having supplies of colostrum is important as some ewes will not have enough colostrum to feed their lambs or might be slow to come to their milk post-lambing.

Hopefully, this will be seldom occurrence, but it will happen and it something that I have to prepare for. For any lambs that need colostrum, we find Turbo Colostrum works very well as a substitute in these cases.

How to prepare for lambing 2021

In recent days, FRS produced a guide to help farmers prepare for lambing 2021.

January is critically important for many early-season production sheep farmers throughout the country.

Lambing is one of the busiest times of year for sheep farmers and without a proper system in place, farmers can become tired or overwhelmed.

Management at lambing time can influence a wide range of factors including lambing rates, ewe health, mortality rates and flock performance for the remainder of the year.

If lambing season coincides with other farm tasks, such as sowing crops, calving cows etc, it can be difficult to give the sheep the attention that they require. For farmers, organisation is key and now is the time to plan in advance.

Find some tips on how to prepare for lambing season.

- Advertisement -
Previous article
Prosecutions for sulky driver who ‘fled across fields’
Next article
Beef trade: Prices increase by 5-10c/kg in some plants