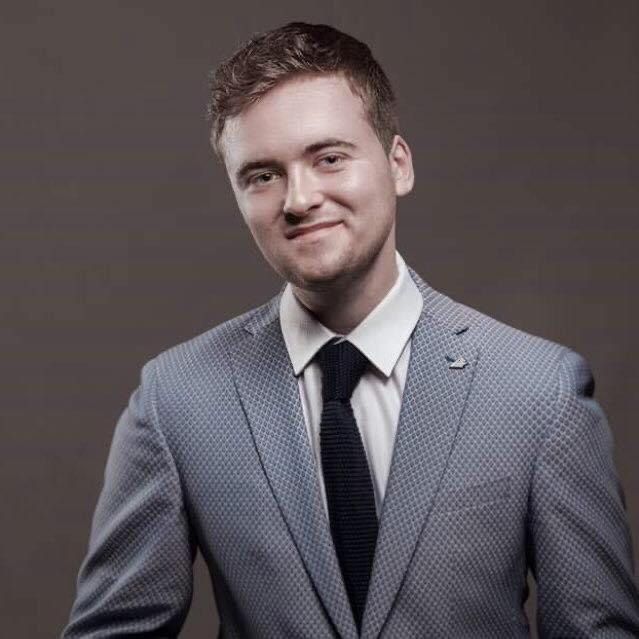 Matthew O’ Donnell from Connemara, Co Galway is a talented young artist with distinct abilities as a singer, songwriter and guitarist.

At the age of 12, he decided that this was his time to forge a career in music. He began by creating his own YouTube channel where he uploaded some of his self-penned songs.

From an early age, many forms of music surrounded Matthew’s life. His father, Bartley, is a well-known country and folk singer and growing up, Matthew also participated in many local singing competitions.

“I was always humming along to songs and then learning those songs as I hummed along particularly country songs. The music industry drew me in immediately, and it was clear from a very young age that music would be the direction I’d take in life,” he told That’s Farming.

In 2015, after Matthew had finished school, he was approached by Irish music, a Manchester-based music group, to record a CD.

The result was massive; it was his debut fifteen-track album entitled ‘The Longer the Waiting’ which he released in 2016. Following on from the success of this album, Matthew received ongoing requests to make guest appearances at events near and far.

In 2018, he finally got his boyhood dream to go on the road with his own country band. They have been delighting audiences throughout Ireland, the UK and further afield since and before the pandemic struck to a mix of Irish and American country. 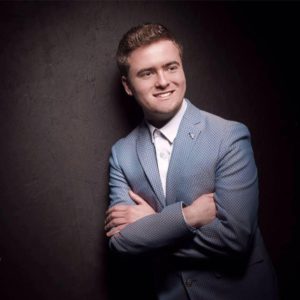 Matthew was inspired by many including Alan Jackson, Garth Brooks and Randy Travis to name but a few. Noel Cassidy and Mick Flavin were his two inspirations on the Irish country music scene. “They both effortlessly delivered a country song the way it should be.”

“Listening to the greats of American and Irish country music and watching them do what they did best on stage made me want to do something similar in the future.”

Matthew regards Garth Brooks as one of his biggest idols and influences. Using his own native Irish language, he translated the Garth Brooks classic ‘Callin’ Baton Rouge’ into Irish.

Matthew shot to fame when the video accompanying this song become a YouTube sensation. The video has been viewed more than 200,000 times on YouTube.

The people of Baton Rouge loved Matthew’s version of ‘Callin’ Baton Rouge’ that much it resulted in invitations pouring in for him to perform Stateside with many saying his singing was on a par with Garth Brooks himself. 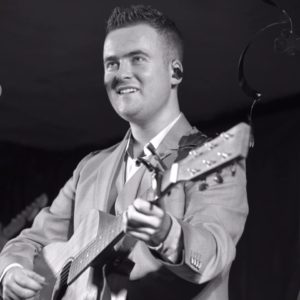 Introduction to the music scene

O Donnell’s musical career strengthened when he had the outstanding achievement of joining the Mike Denver band on stage one night at one of Ireland’s leading dance venues.

Matthew recorded his first single, The Longer the Waiting, the Sweeter the Kiss, back in 2016 in Harmony Recording Studios in Letterkenny Co Donegal with sound engineer, Brian Kerrigan.

“The song went down very well for me, many people related to the story of the song and it remains one of my all-time favourite songs.”

From there, he enjoyed great success with two more music singles, Stay All Night Stay A Little Longer, and Johnny and Sally, also recorded with Brian Kerrigan. Stay All Night was originally recorded in 1945 by Bob Wills and his Texas Playboys band.

Another song which has been a success was his tribute to Philomena Begley from Co Tyrone called Philly, Sing Me. This hit from his Crazy for Country album has gained a considerable amount of traction two years ago.

More recently in the year 2020, during the pandemic in May, Matthew released a song called A Love That Never Died. It has been getting a great response throughout the country at radio stations and can be downloaded on online music platforms. 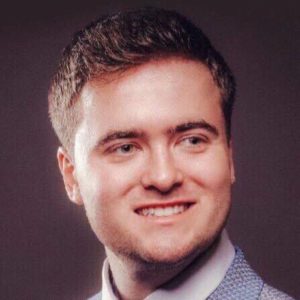 Matthew aspires to further his musical journey and love for music. “There’s a lot to love about music, and being a musician, music brings a lot to people’s lives.”

“It’s universal, and it’s a language of its own, but my favourite part of being a musician is just simply being able to do what I love to do for a living, and I’m lucky in that way.”

Like many musicians, Matthew hopes to get back out travelling all around Ireland and further afield entertaining crowds with his band when circumstances allow.

“Also, I hope to continue to record more singles and eventually release an album,” he told That’s Farming.