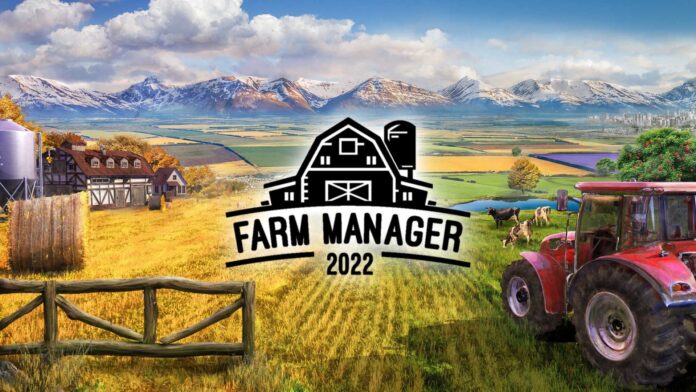 The new instalment from the farming strategy series lets the player take up a role of a farmer and manage their own enterprise.

According to the creators, Polish Studio Cleversan, the title has been met with a “positive” reception on both PC and Xbox consoles.

The previous year the title – Farm Manager 2021 – debuted on PC, and just last month, it premiered on Xbox One and Xbox Series X/S. Also, the game is available on PlayStation 5 via backwards compatibility.

Ultimate Games S.A is responsible for publishing the title on PlayStation 4.

Running and developing a farm

The gameplay is oriented around running and developing a farm. The player has to take care of both farming and animals, as well as keeping an eye on agricultural machinery and hire employees.

According to the creators, the seasons of the year and changing weather conditions “significantly” impact gameplay.

Compared to the previous instalment, this year’s version offers players many improvements and new elements.

According to the creators, it has:

“It is a game with a comprehensive approach to farming, providing players with hours of relaxing and engaging gameplay.”

“In Farm Manager 2022, the player starts from a modest plot of land – the rest depends on them. The developers have prepared plenty of interesting options, which means the player has a lot of room to work with.”

- Advertisement -
Previous article
Cryptocurrency scams: ‘Do your homework’ before investing
Next article
Support after farm accidents and suspected suicide