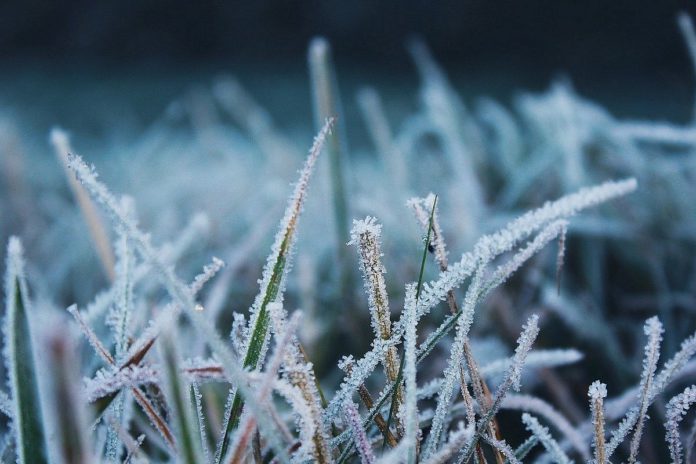 Weather: Lows of -3 with frost and fog

Outbreaks of rain and drizzle in the west will slowly spread eastwards today (Monday, November 23rd), according to Met Éireann.

Rain will become most persistent in Atlantic counties during the afternoon, with the best of dry intervals in the east.

Heavy outbreaks of rain will impact the western half of Ireland tonight, with a risk of some river and local flooding.

Outbreaks of rain are set to become more widespread overnight with lows of 7 to 11 degrees.

Heavy spells of rain will continue into Tuesday, bringing the ongoing risk of flooding.

It will be wettest across the western half of the country in the morning, according to Met Éireann.

Misty conditions in places with highs of 9 to 12 degrees. However, it will become much colder from the west as rain clears with temperatures to dip to 5-7 degrees.

It is set to become dry early in the night, with some scattered showers to move into Atlantic counties overnight.

Met Éireann predicts it will turn cold with frost and possibly a few icy stretches. Also, mist and fog will develop in parts with lows of 0 to 5 degrees.

Frost and any possible icy stretches will clear early on, giving rise to a mostly dry day with sunshine.

Met Éireann said there will be some showers across the north and west.

Temperatures will reach between 7 to 9 degrees before dropping between -3 to +2. There will be a widespread frost, along with mist and fog.

It will be a mostly dry and calm dry, but cold, with variable cloud cover. Frost and fog may be slow to clear in some areas, whilst others will be sunny.

Temperatures will rise between 4 to 8 degrees, with some light shows after dark, but overall, dry and calm. It will be a cold and frosty night, with some dense fog in parts and lows of 0 to -3 degrees.

Frost and fog may persist in some areas, according to Met Éireann. However, most areas will see a dry calm day with a mix of cloud and sunny spells. Temperatures will remain low, hovering around 3 to 8 degrees.