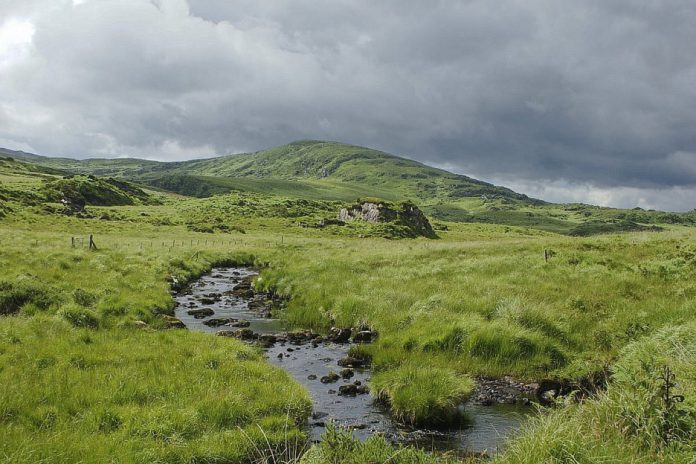 It will be cloudy and sunny today (Monday, April 12th, 2021) with scattered outbreaks of showery rain, according to Met Éireann.

Showers will be heaviest across the country’s eastern half, with temperatures to reach between 7 to 11 degrees.

Showers will die out across the east and northeast early. Overall, it will be dry and calm under broken cloud with showers to move across the northwest.

Fog will develop in parts of the midlands, with frost in places and lows of -2 to +2 degrees.

Mist and fog will quickly clear to leave a largely dry morning with some sunny spells. Scattered showers will develop in the afternoon, mainly in the north and east.

It will be milder than in recent days, with temperatures to climb between 9 to 13 degrees.

Lingering rain will clear to the east early tomorrow night, giving rise to a dry night with clear spells. Temperatures will drop between 0 to 4 degrees with patches of mist and fog.

It will remain predominantly dry on Wednesday with some isolated showers, mainly in the north and east. It will become cloudier in the afternoon with some sunny spells and highs of 10 to 14 degrees.

It will be bright and dry on Thursday with sunny spells and top temperatures of 9 to 14 degrees, coolest in the east and south-east.

According to Met Éireann, some rain may approach the west coast on Friday, but it is likely to cross the country. It will remain mostly dry and settled for the end of this week and into the weekend. The national forecaster stated that temperatures will be around normal for the time of year.