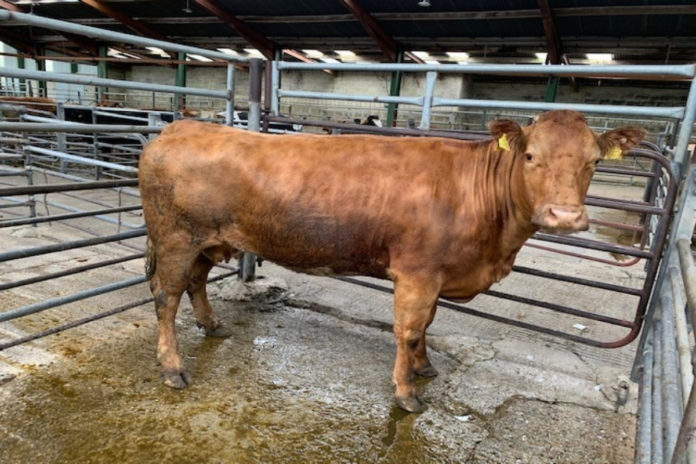 The cattle sale in Blessington Mart on Thursday (April 30th) was of a similar size to the previous week with trade “largely unchanged”, according to a mart spokesperson.

Speaking following the sale, the spokesperson said: “Grass buyers again making up a large part of customers at the mart.”

- Advertisement -
Previous articleCovid-19: When could marts and pubs re-open?
Next articleWeanlings click from €1.83-€3.13/kg