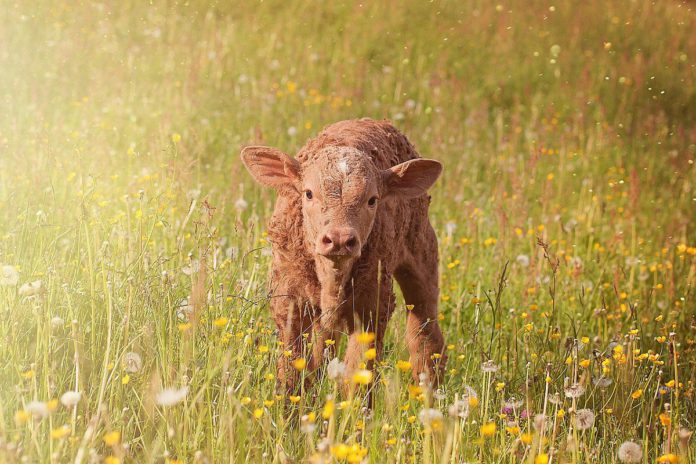 ‘There’s no such thing as a quiet cow’

The Health and Safety Authority (HSA) hopes to carry out 300 inspections with a focus on working safely with livestock.

The fortnight-long farm inspection campaign will get underway on Monday, January 27.

In 2019, six of the 18 farm fatalities on farms involved livestock, and five involved people over 65. Every year, fatalities occur at calving time, and half these livestock deaths took place last spring.

All of the deaths involving livestock involved cattle in 2019. The most common animal involved in causing these injuries were bullocks (2), followed by a cow with a calf (1), a heifer (1) and in two cases, the animal involved was unknown as the victim was found near cattle after the fatality.

Pat Griffin, senior inspector for agriculture safety with the HSA, urged farmers to take extra precautions on their farms as they enter the busy farming season.

“There’s no such thing as a quiet cow – any cow can attack and a cow around calving time is one of the most dangerous animals you could deal with on a farm.

In many cases, he added, too many chances are taken with freshly calved cows, and attacks by recently calved cows are a common cause of such incidents.

“The mother is extra protective and can launch an attack in a split second, if she thinks her calf is threatened or being taken away.

The HSA is urging every farmer dealing with calving cows to spend time looking at where cows calve and consider how easy it would be to protect themselves or escape should the cow turn nasty.

“In 2019, of the 18 fatal accidents in the agriculture sector, a third involved livestock, which makes it the single most common cause of death in the sector last year, and even more concerning is how the majority of these deaths – 83% – involved older farmers,” Mr Griffin said.

With much of the calving happening during short days, or at night, he encouraged farmers to have their calving facilities ready with lots of fresh bedding to calm the cow and have plenty of light around the sheds and farmyard to improve visibility and safety.

Fatigue may also be a risk factor which may impair good judgement at calving time, he said, adding that farmers should consider getting help and always carry a charged mobile with the first number being someone who can come to help.

During the two-week campaign, inspectors from the HSA will visit farmyards across the country and focus on the common risks encountered in livestock safety, with a particular focus on calving safety.

They will be checking that there is an adequate physical barrier between the farmer and freshly calved cow when handling or tagging calves.

Farmers are also urged to make sure they have a secure area for loading cattle, and inspectors will also be checking animal handling facilities, like cattle crushes, head scoops and calving gates.