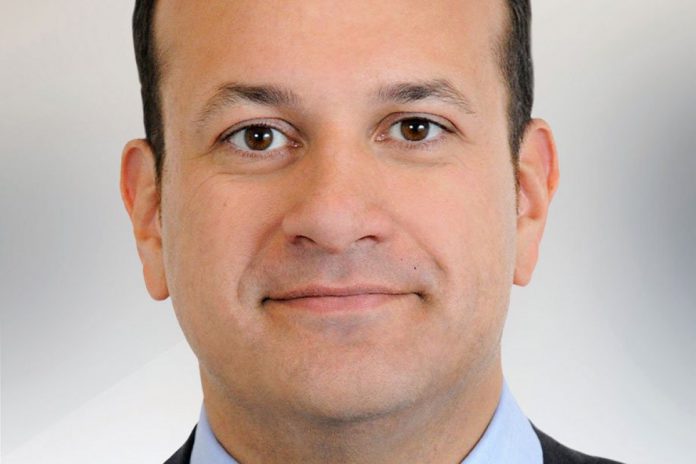 ‘We anticipate herd stabilisation over the next number of years’

Independent TD, Michael Collins, has called for a debate on culling the national herd, as he fears such a move would put 50,000 “in jeopardy”.

The deputy asked Ceann Comhairle, Seán Ó Fearghaíl if the Dáil could set time aside to discuss climate action and “the difference in the opinions of the minister, deputy Eamon Ryan, the Tánaiste and the Taoiseach on the culling of cattle in this country”.

Deputy Collins said: “The experts on the quango special advisory council put in place by the Minister, Deputy Eamon Ryan, are making it clear there will be a cull of cattle in this country.”

“The minister is delusional and continues to be in denial about this. People with suckler and dairy herds in this country are worried about what the outcome will be.

In response, An Tánaiste, Leo Varadkar, said the government is “happy” to stage a debate on the matter. He added: “There will not be any cull of the herd. That is not a proposal in the Climate Action Plan.”

In response, deputy Collins said this “goes against the council’s advice”. Varadkar said: “We anticipate herd stabilisation over the next number of years”.

He continued: “Some farmers may increase the number of animals they keep. Others may decrease the numbers because they decide to diversify into other areas such as planting trees, engaging with carbon farming and so on.”

“We expect, in the round, to see herd stabilisation with the national herd staying at roughly the same size as it is at now.”

He believes a 10% reduction – not 30% – in bovine methane can be achieved over ten years.

“Let there be no doubt that the government believes that Ireland without its beef industry would not be Ireland.”

“Ireland without its dairy sector would not be Ireland. We are proud of the fact that we can produce nine times as much food as we need, and we will continue doing that.”

Deputy Michael Healy-Rae then inputted with what he described as a “point of clarification”.

The Ceann Comhairle told Healy-Rae that “you can only have one opportunity to speak,” and he replied: “it is on a point of clarification”.

“ It is outrageous. He is codding the farmers of Ireland by coming out with that type of statement. Stabilisation means a cut,” he argued.

Deputy Collins said: “the deputy is correct” before Healy-Rae said Varadkar should “use plain language”.

The Ceann Comhairle responded, saying, “I will use plain language now”. “The deputy is out of order. Does anyone else wish o speak on the Order of Business?”

“If not, I will take it that the proposed arrangements for the week’s business are agreed to, insofar as the Tánaiste has accepted there will be a debate on this matter in the near future. Is that agreed?”

Deputy Collins said: “It is not agreed. I would like a proper debate on this.”