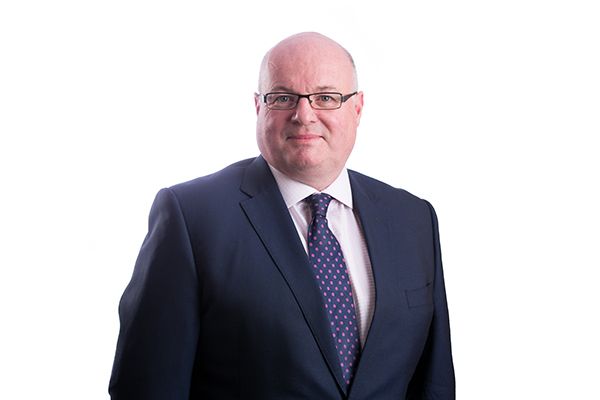 He told attendees that communication and the lack of open discussion are “probably” the biggest barriers to successful farm succession.

He cautioned that young farmers need to have a business plan that looks at the improvements and financing required to ensure family farms’ sustainability and viability.

“Unless a farm is invested in annually, it will stagnate. That is the same for any business.”

“One of the single biggest barriers at the moment is access to land and the cost of land. With the complexities of running farm enterprises today, it is important that young farmers engage with their accountant early regarding their plans.”

Addressing questions on succession, Declan said, “A plan in the head is not a plan.”

“Communication is critical 5-10 years out from when the older farmer has a desired step back.”

“It is also important for the older farmer to realise that the young farmer may have a different way or farming methodologies.”

He said it is also important to bring the wider family into the communication.

“While the asset may be valuable, in most cases, the young farmer in a succession plan, is only making a living and not a fortune, which is often forgotten in family discussions.”

“It needs to be encouraged and adapted to become more user-friendly and should go for the full five years once signed up to.”

“The €5,000 credit is good. But why have a five-year succession top-up to BISS etc., to allow a smooth handover /transition of the business?” he concluded.