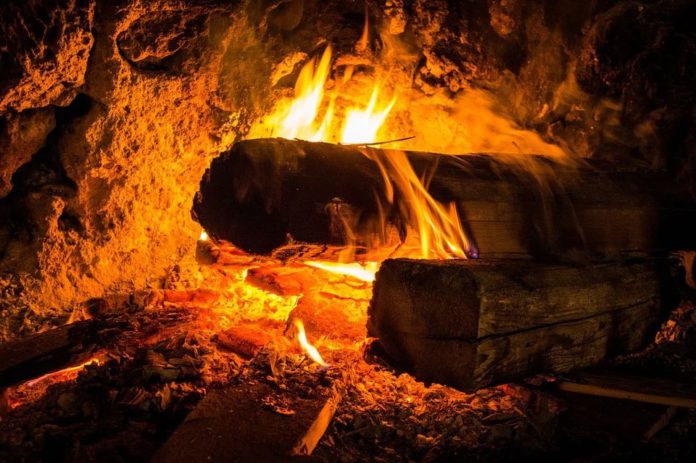 ‘Do I need to light a fire?’ – gov’s ABC campaign for clearer air

The government has launched a new public awareness campaign, focusing on the “simple steps” to reduce air pollution from domestic fires during the winter ahead.

The launch coincides with Minister Eamon Ryan’s announcement regarding new standards for all domestic solid fuels.

He marked International Day of Clean Air for Blue Skies by revealing new measures that will roll out across the state within a year.

The most polluting of fuels will no longer be available on the Irish market from that point on.

The campaign will run across national and local radio stations, national and regional press, and social media from late September.

It will centre around three core messages or the ‘ABC’ for cleaner air. The minister said these can help bring about “significant improvements” in air quality:

“The upcoming campaign will show that there are simple steps every householder can take to help us achieve better air quality for all.”

“By taking these simple steps, people can help to safeguard the health of those, who are at particular risk of problems caused by air pollution, such as people with asthma, children and the elderly.”

Moreover, the minister will also open a public consultation on the forthcoming Clean Air Strategy in the near future.

“In the meantime, I trust that people will take note of the messages in the forthcoming public awareness campaign I am announcing today and take these simple steps to bring about better air quality and improved health for all.”

“During this period, people are being empowered to make a conscious, personal choice to contribute to cleaner air and a healthier environment.”

- Advertisement -
Previous article
Photos: Two farmhouses on the market from €125-€220k
Next article
No ban on turf burning – Ryan on new measures