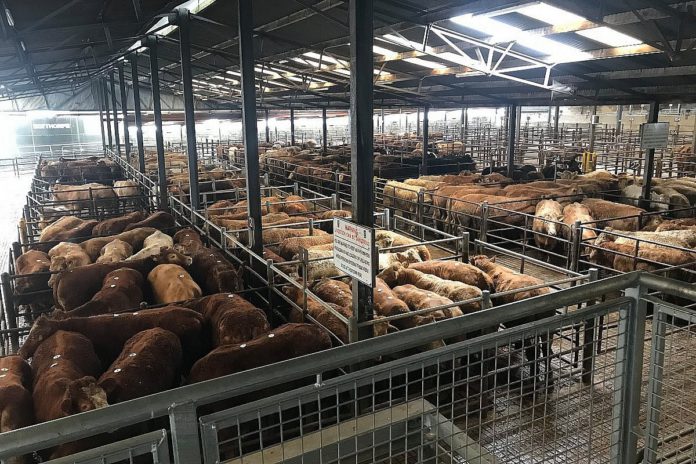 It will be fresh with some sunny spells and scattered, blustery showers today (Friday, September 25th), according to Met Éireann.

Heavy showers will mainly impact Atlantic counties this morning, with showers to descend upon the north and north-east in the afternoon.

It will become dry elsewhere with rather brisk north-west breezes set to ease off with highs of 11 to 14 degrees.

Rain and drizzle will impact parts of the south-west overnight, whilst holding dry elsewhere with clear spells.

Some mist and fog patches will form inland later tonight with temperatures to reach as low of 0 degrees.

Saturday – Any mist, fog and frost will clear early tomorrow, with spells of “crisp autumn sunshine,” the national forecaster outlined.

Temperatures will reach 11 to 14 degrees tomorrow before dropping between -2 to +2 tomorrow night.

Some frost will set in tomorrow night, along with mist and fog patches.

Sunday – It will be cold and crisp to begin with frost and any mist/fog to clear thereafter.

It will stay dry across most areas for daylight hours with spells of autumn sunshine and light southerly breezes.

Cloud will build across west and southwest counties into the afternoon, before rain is set to move into Atlantic counties late in the evening or early night.

Temperatures will reach between 13 to 17 degrees before dropping to 5 to 12 degrees on Sunday night.

Independent TD, Michael Fitzmaurice, has called on the Department of Agriculture, Food and the Marine (DAFM) to review the terms and conditions of the...
Read more
Beef

Six steps to a successful calving season on a suckler farm “A bit of luck is always important when it comes to calving time, but...
Read more
Beef

‘The department expects livestock marts to go out and spend more...