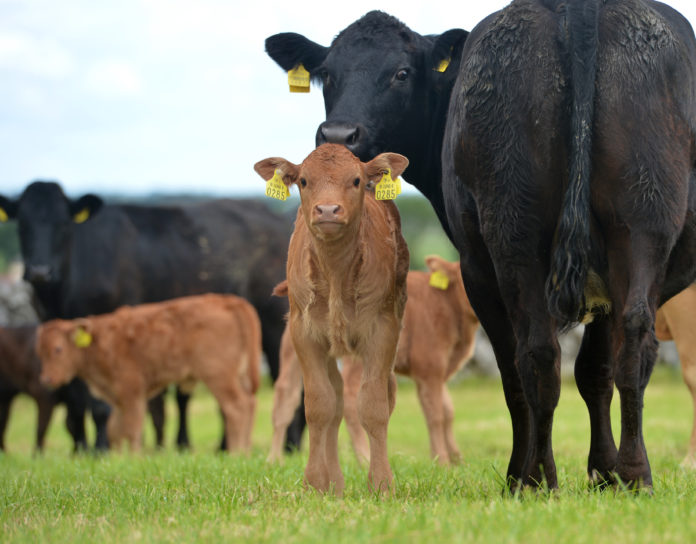 Great Britain has rolled out a new test (PCR) to identify TB infection “more quickly and simply” in animals.

According to the agency, this method will reduce the time it takes for its laboratories to report results to livestock keepers from up to 22 weeks to just three weeks.

It added that this will means that in certain situations, if the PCR test results are negative, APHA can lift herd movement restrictions much sooner than existing protocols allow.

Furthermore, another benefit is that the PCR test is cheaper to run per sample than the microbiological culture.

The agency added that the primary method of confirming TB infection is traditional microbiological culture.

This involves growing the bacterium in a laboratory from tissue samples.

This process can take up to 22 weeks to obtain results and inform farmers if restrictions remain or are to be lifted.

The agency stated that it would enable it to detect new TB cases earlier. Therefore, it highlighted this that would help stop the spread of this insidious disease to other farms.

The PCR test became operational on March 30th, 2022, and initially, the agency is using it in Great Britain (GB).

Initially, the new PCR test will replace microbiological culture for tissue samples collected from the following:

According to TB Hub, you cannot use this test to detect M. bovis in live animals.

The agency designed it for use on tissue samples taken from the animal’s carcase at post-mortem examination or meat inspection.