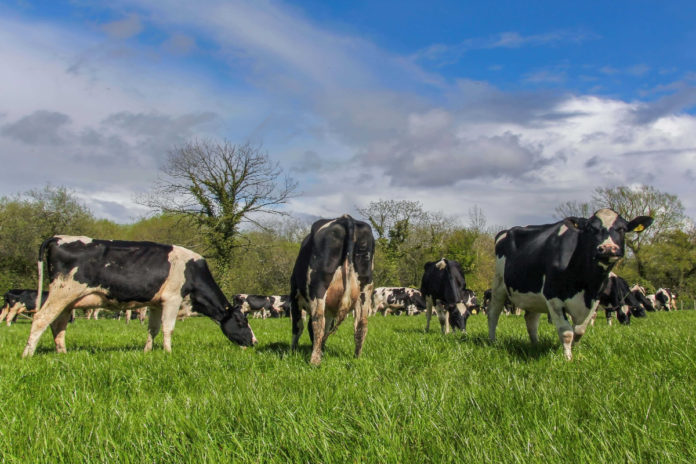 The IFA has called on milk processors to break the 40c/L price barrier for November milk supplies.

Ornua has announced the PPI (Purchase Price Index) for November, demonstrating what the farm group has regarded as “impressive gains” in milk price since October.

“Milk processors must pay a milk price in excess of 40cpl for November milk,” he added.

“The global market is very positive at the moment. Our industry is very well positioned to take advantage of this,” he added.

Meanwhile, international dairy markets continue to perform strongly, with the New Zealand GDT index up 14% in the past three months.

“This has translated into really strong prospects for milk price for 2022,” he said.

“Our milk processors must command strong product prices in this buoyant global market and deliver a milk price above 40c/L for the rest of the year,” he concluded.

The milk processor believes that the new model will encourage suppliers to produce milk with higher protein and butterfat contents.

The spokesperson highlighted the benefits of the change:

- Advertisement -
Previous article
258ac estate with ‘restoration opportunity’ on the market for €2.5m
Next article
Lambs to €169/head in ‘good’ trade at Blessington Mart