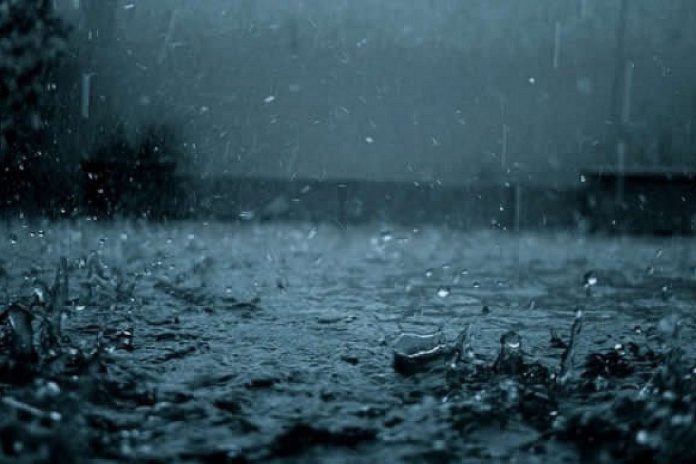 No end in sight for unsettled conditions

It will be dry in most areas at first today (Friday, July 24th), with rain set to develop in west and south-west coastal areas.

It will extend gradually eastwards during the morning and afternoon, with some heavy and thundery bursts expected – especially in the west and north.

Some dry spells will develop later with rain to become more intermittent. Temperatures will reach 16 to 21 degrees, before dropping between 12 to 15 degrees tonight.

The national forecaster has said that it will be mostly cloudy tonight, with outbreaks of rain and drizzle.

Less humid and mainly dry conditions will extend from the Atlantic, with some showers and lows of 12 to 15 degrees.

Saturday – It will be brighter tomorrow morning, with some sunny spells, although scattered showers will extend from Atlantic coastal areas, becoming widespread during the day, according to the national forecaster.

Some heavy and thundery showers are expected in the afternoon and early evening with highest temperatures of 15 to 20 degrees.

Met Éireann predicts that it will become dry in many areas tomorrow night, with some clear spells and cloud.

Further scattered showers in Atlantic coastal showers will merge to give longer spells of rain in west Connacht and west Ulster with lows of 10 to 13 degrees.

Sunday – It will be mostly cloudy on Sunday morning, with a band of showery rain destined to move eastwards across Ireland.

It will be brighter in the afternoon with a mix of sunny spells and scattered showers.

Temperatures will reach between 15 to 19 degrees during the afternoon and will fall between 7 to 11 degrees on Sunday night.