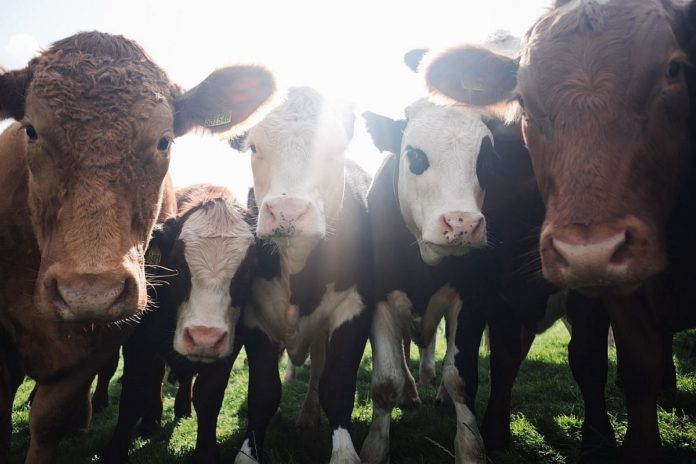 No BEAM payment for farmer who sold cattle at mart

A farmer, who submitted an appeal in relation to payment in respect of the Beef Exceptional Aid Measure payment, has been unsuccessful.

Details of the case have been published in the Agricultural Appeals Office 2019 annual report.

The farmer applied for payment through the scheme after they sold cattle in a mart in October and November 2018.

The Department rejected the application stating the farmer was not in compliance with the terms and conditions of BEAM as the animals were sold at the mart to another herdowner.

The farmer submitted an appeal to the Agriculture Appeals Office on the grounds that they sold the animals in a mart and they were slaughtered within the 30 days, the report explained.

9.2 Where an animal under 9.1.1 has been presented for slaughter by an agent or by a dealer within 30 days of purchase, including those purchased in the mart, payment may issue to the immediate previous herdowner or in respect of the previous eligible herd number, where that herdowner is an applicant.”

The appeals officer found that all the animals that the farmer sold in October and November 2018 were slaughtered “within a couple of days”.

The records show that the mart moved them to herdowners who were not registered as either a dealer or an agent.