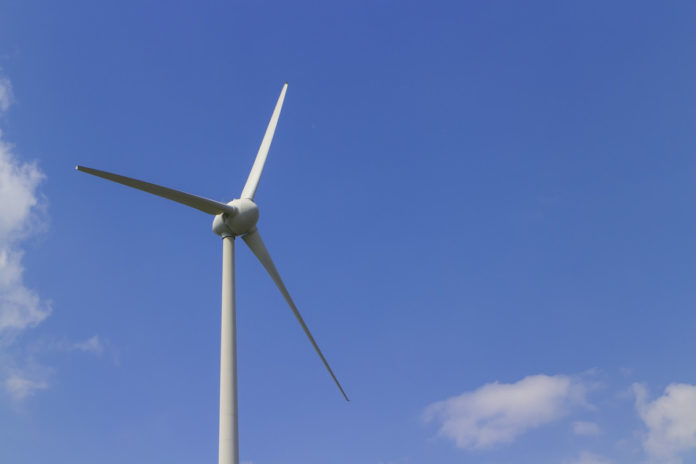 New government policies could cut energy costs in half – report

The Irish Wind Energy Association (IWEA) have recently stated that decisions made by the new the government will decide whether Irish consumers are paying the lowest or the highest possible prices for renewable electricity.

They have reported that wind farms in the Nordic countries are selling power as low as €30/MWh, while Ireland’s average annual price over the last 10 years has ranged from €45-€65/MWh.

A new report published by Everoze, renewables and energy storage consultants, has outlined how a new government could cut the cost of renewable energy in Ireland by a half.

However, they added that poor decision making could in turn increase prices by a third.

The report identifies 10 policy choices critical to setting a low price for renewable electricity. According to Everoze, the four most important are:

Commenting on this issue, Dr David Connolly, CEO of the Irish Wind Energy Association, said: “Every additional euro on the price of wholesale electricity works out at hundreds of millions added onto the bills of hardworking families.”

“We are calling on the incoming Government to immediately set up a task-force with the sole remit of identifying ways to reduce the price of renewable electricity in Ireland and require it to report within nine months.”

He added that he hopes this study will ensure the choices made by the next government are informed and focused on the consumer.

Simon Bryars from Everoze said: “It is clear from the analysis that certain policy changes now could have a significant impact on the costs of onshore renewables to consumers in the short term and over the next 30 years.”

“The ability to utilise the latest technology combined with a strong transmission network with export capability are key to further large reductions in costs.”

One of the key measures that will be used in reducing renewable energy prices is the introduction of renewable energy auctions. The first of these is due to take place next month under the new Renewable Electricity Support Scheme.

In these auctions, each wind or solar farm can bid and only the projects that offer the best value are inducted into the support scheme.

Auctions have put price front and centre for renewable electricity in Ireland, but they are only part of the picture, according to the IWEA.

Dr Connolly continued: “Prices will only fall if projects can provide power at the best possible price but in recent years Government policy has been pushing prices up, not down.”

“Commercial rates for onshore wind farms have more than doubled. The proposed new Wind Energy Guidelines will add billions onto consumer bills over the next 25 years.”

“Families and businesses want clean power and they want cheap power. They can have both but only if the Government works alongside industry to drive prices down as far as possible.”