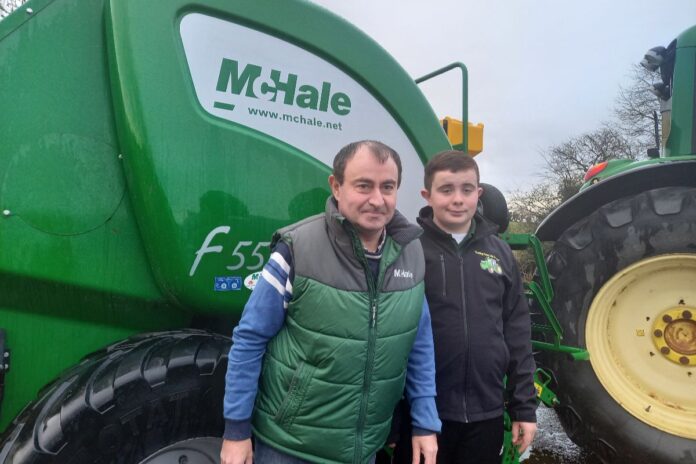 ‘His walk became a bit weaker, but he put it down to working hard all the time’

“Eddie Thornton, Knockmore, Ballina, Co Mayo was always a very busy, hard-working man. We have a joke we were guaranteed to have dinner together on Christmas Day.

It started when Eddie was on sub-hire to an Irish contractor in Scotland, building bridges and roads in the Highlands.

It was a wooded area, and he was, therefore, made aware of the dangers of Lyme disease and to watch out for ticks.

He always kept a close eye out, and one night while showering, he saw a tick in his right arm, so he removed it carefully.

No typical associated symptoms such as a bullseye rash or flu-like symptoms presented themselves.

Eddie came home to Knockmore in Ballina and continued his plant hire contractor and agricultural contracting.

In 2015, Eddie started to notice changes in himself. His walk became a bit weaker, but he was working very hard at the time, so he put it down to that and just kept going.

By 2016, he was quite bad in the walk. He went to the doctor and was referred to Mayo University Hospital, where he underwent the usual checks.

The tick was always at the back of Eddie’s mind, so he wanted to rule it out. The doctors tested him for MS, Motor Neurone Disease, Parkinson’s Disease and other neurological issues.

Eddie asked for a Lyme disease test. It is very difficult to pick up this disease on a blood test.

It must be screened correctly in a modern lab in Germany. Eddie had a lot of tests done, but nothing showed up.

So, he went to Galway to a neurological clinic, and the medics could not put a name on it.

We were determined to get to the bottom of things because his mobility was becoming seriously impacted; he was using a stick to get around and was very cold all the time.

At this stage, Eddie had spent nine weeks in Mayo University Hospital and was then transferred down to the Sacred Heart Nursing Home for seven weeks for physio.

They did their best, but his muscles had gone weak, and his nerves were sending signals correctly; it was a mess.

Eddie was still able to drive and was involved in a very serious van crash going to the shop. He did not know what caused it. He smashed his pelvis and hip and had other injuries, which led to a long stint in hospital.

In 2018, Eddie suffered a blackout and had to go to the hospital in an ambulance. In August 2018, he was in Sligo University Hospital, where he was diagnosed with epilepsy.

He was put on medication that worked for a while but started to fail. Eddie’s biggest trouble is that his mind is still so active, but his body will not cooperate.

He came out of hospital in 2017 on two crutches and uses a wheelchair around the house. 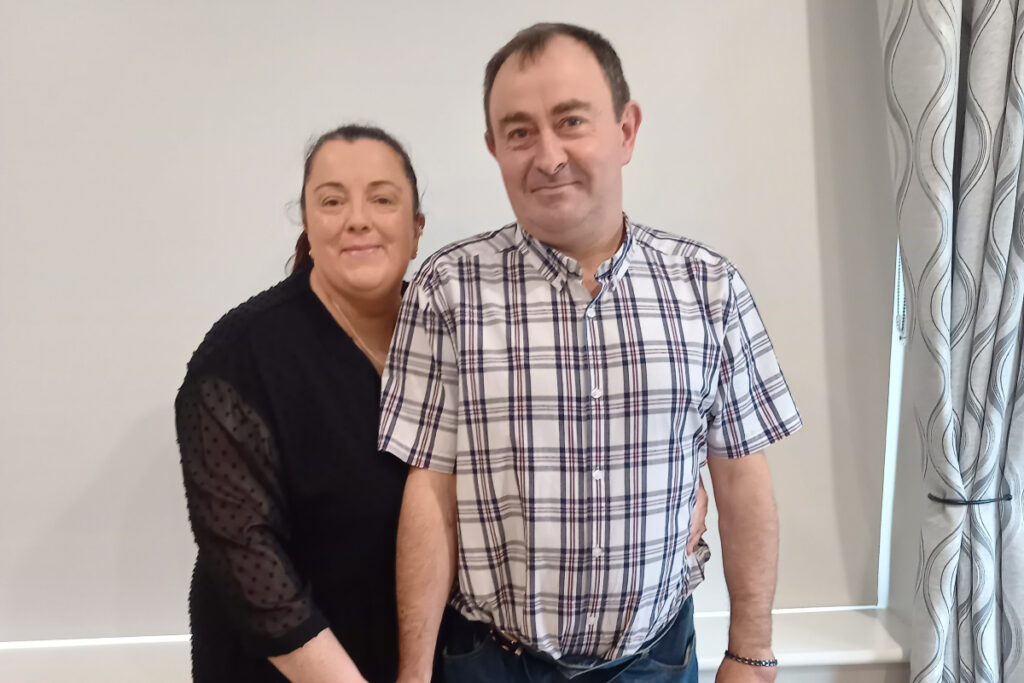 It is so heartbreaking to see my husband going through the impacts of Lyme disease. There is so little help available in Ireland for this disease. So many doors are closed, and I feel more awareness needs to be given to Lyme disease.

More people are walking in woodlands and hills, and they need to be more aware. Therefore, they always need to check themselves for ticks.

I would not like any other person to go through what Eddie has. He and our wonderful son, Lucca, aged 13, are looking forward to a good baling season; we have a driver for the baling season.

We want to thank our wonderful neighbours, friends and customers who have been so helpful to us over the years.”

- Advertisement -
Previous article‘I think the days of vets out on the road and driving along and doing a few calls in the day are probably gone’
Next articleDy cows to €3,020 and heifers to €2,380 at Dowra