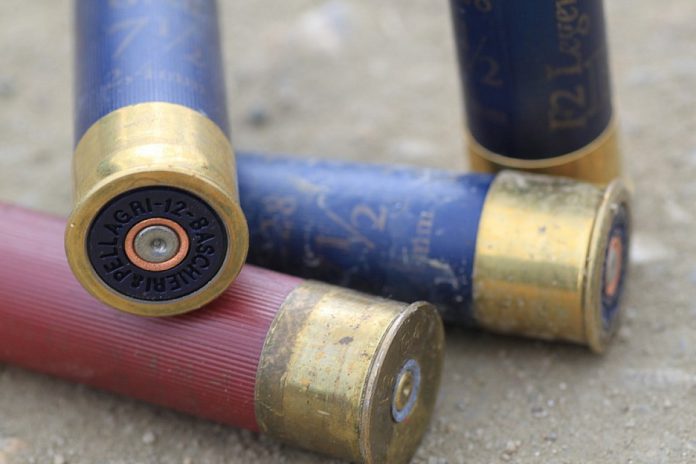 Fianna Fáil MEP Billy Kelleher lodged the objection in his capacity as a member of the European Parliament’s Committee on Environment, Climate Action and Public Health (ENVI).

“I have been inundated by messages from farmers and gun sports enthusiasts in Ireland who are aghast at this proposal.”

“While I fully understand and appreciate the environmental and wildlife concerns, the Commission’s proposal as currently drafted and when applied to Ireland, is too expansive.”

“Ireland would, I believe, be disproportionately affected due to the high number of designated wetland areas. A more balanced, middle-ground approach needs to be found.”

Ireland, he added, has the highest proportion of wetland coverage, according to the EU, at 4000 square kilometres or 5.6% of the total land area.

“When you add in the Commission’s proposal to extend the ban to anywhere within 100 metres of wetland, Irish farmers and gun enthusiasts will be severely restricted.”

“The Commission’s answer is always the same. Switch to steel cartridges. What they fail to understand is the cost that would be incurred to adapt the shotguns – estimated at approximately €2000 per gun – is very prohibitive.

“According to a Parliamentary answer, the Irish Government, while requesting a longer lead-in time to allow for the transition, voted in favour of implementing the current proposals. This is very disappointing.

“I believe, at the very least, a longer lead-in time is necessary to allow gun owners to make the transition. However, Ireland’s unique position must be taken into account – a blanket ban is not the best solution,” concluded Kelleher.