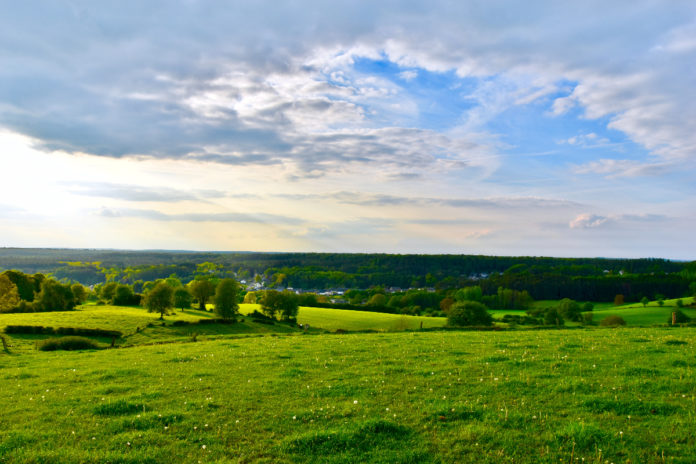 Possible use of CPOs for farmland slammed

Nolan stated that, if introduced, it would clearly undermine and endanger any efforts at maintaining financial viability through farm expansion.

The proposal has naturally caused serious concern within the farming and agricultural communities whose land may be taken through a CPO for the development of housing.

These concerns have been amplified by additional reports that the CPO proposals will seek to implement a key recommendation of the Kenny Report (1973), which states that; “It should be possible for local authorities or government agencies to ‘CPO’ farmland for house building, by paying the landowner agricultural value plus a 25% ‘top-up’.”

In a recent statement to That’s Farming, Nolan said: “It is disingenuous to make the claim that farmland is property like any other and that it is must be subjected to the restriction of constitutional property rights which are currently allowed in law.”

“This is to totally ignore the plain reality that farms and farmlands are, in the vast majority of cases, also homes, which enjoy additional constitutional levels of protection.”

Nolan also fears for what CPOs could do for the urban/rural divide, with farmers opposing such orders and potentially becoming “scapegoats for what must primarily be seen as the historic failure of previous governments” to deliver adequate supplies of affordable and social housing.

The Laois-Offaly TD recalled a suggestion from Master of the High Court, Edmund Honohan, back in 2016 where he recommended that the state use CPOs to buy back residential properties sold to ‘vulture’ funds.

At that time, Honohan pointed out that legislation could be introduced so that the properties could be purchased for the same price they were sold.

“I do not recall any legislative rush to limit the rights of vulture funds equivalent to that which is being speculated now about farmland.”

“The rights, indeed the birthrights, that farmers currently enjoy, to maintain control of their land must not become collateral damage in the race toward government formation, however urgent that may be in and of itself,” she concluded.