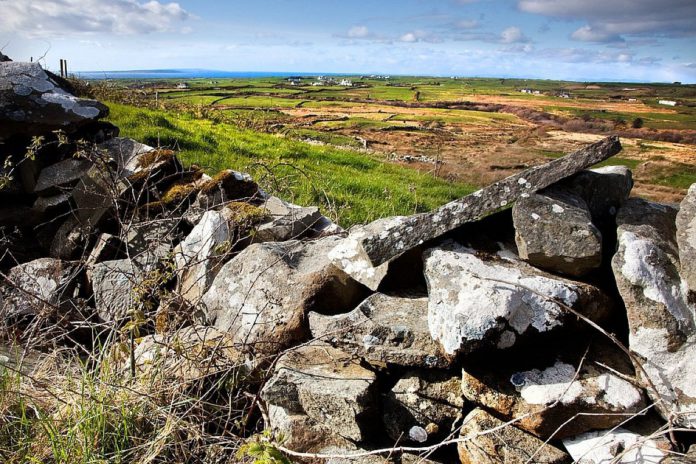 He told That’s Farming that due to heavy rain, winds and a high tide, mid-January may be subject to floods in the northwest and south.

He predicts that the wettest months across the country may be February, parts of May and October, and most of November, which will, he added, may also see flooding.

“The number of wet days during the year may also be higher than normal especially in parts of the west and south-west.”

“The driest spells this year and, therefore, the best times to holiday, may be late in August and September.”

Ring predicts that maximum temperatures may be above normal, with the highest temperatures in August in central counties. He said that June and July may be cooler than normal.

“Although the total amount of sunshine is close to the average, September and October may be sunnier, with May and August expected to be dull.”

“Wind speeds may be below average for most, with the strongest winds in early February and early November.”

For much more information, see the 2020 Ireland Weather e-Almanac here.